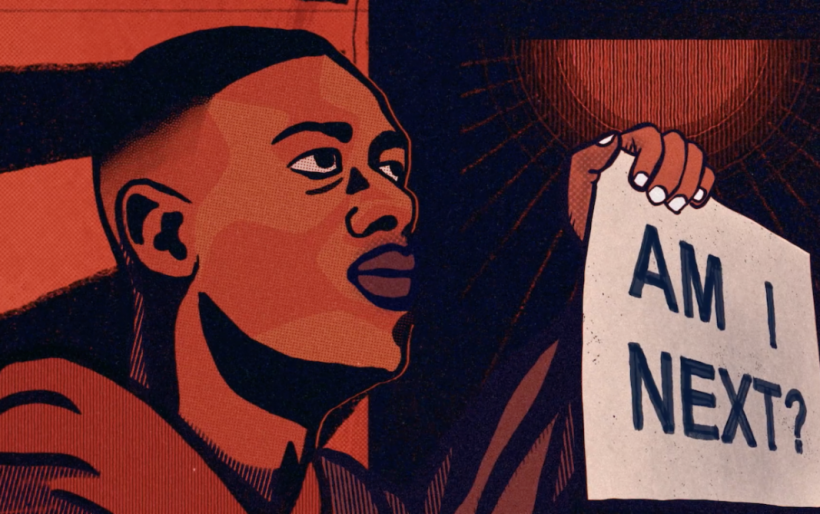 Michael Kiwanuka released a new video for “Light,” a song off his 2019 album KIWANUKA. For the British singer-songwriter, the song’s uplifting message is more relevant now than ever. The animated video, directed by Jeremy Ngatho Cole, celebrates Black life and power against the backdrop of Black Lives Matters protests.

“The way so much of the world has been designed has often caused me and so many other Black people psychological damage,” Kiwanuka says. “We so often hear that we are lesser than because we are Black. We are a label, a token, a statistic, and we can be dehumanized. I’ve spoken about it in my music but I wanted to declare in words that I’m so proud to be Black. We are so beautiful and have such a wonderful history of strength, overcoming, talent, innovation, creativity, invention and love.”

Watch below. Listen to KIWANUKAhere.