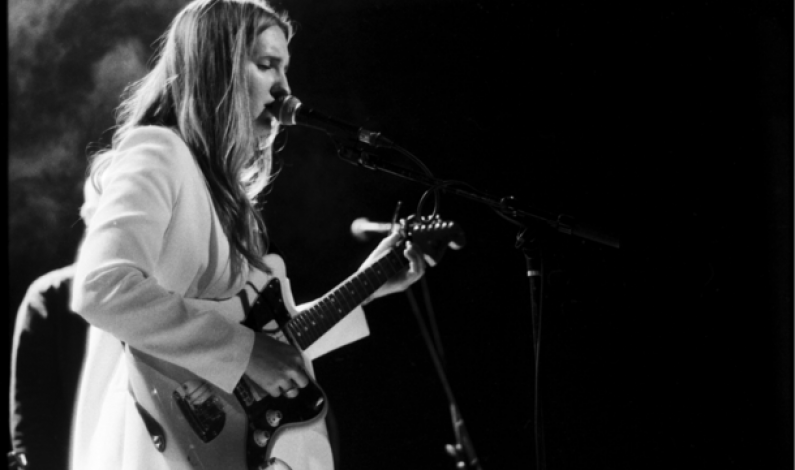 Madison Cunningham | photo by Robbie Jeffers | courtesy of the artist

Los Angeles guitarist and songwriter Madison Cunningham just dropped a new song, “Coming Back.” The slinky, lo-fi track follows “Giraffe” and “No One Else To Blame” in a collection of B-sides Cunningham has been steadily releasing.

“Coming Back” sounds dirty with its industrial guitars, uneven drum beats, and the way in which Cunningham’s vocals filter in and out, sometimes stronger, sometimes weaker. It seems purposely disorienting, never giving the listener something concrete to latch onto, but rather tugging them from sound to sound.

In an interview with American Songwriter, Cunningham said of the track, “It was one of those songs that was written in a hurry. It was written maybe two weeks before we went in and recorded, and my goal was just to be as free as possible and to let my stream of consciousness run the song. In all honesty, I don’t totally know what it’s about. I feel like it’s someone recalling a memory or someone having an epiphany about something, but I don’t totally know.”

Listen to “Coming Back” below.