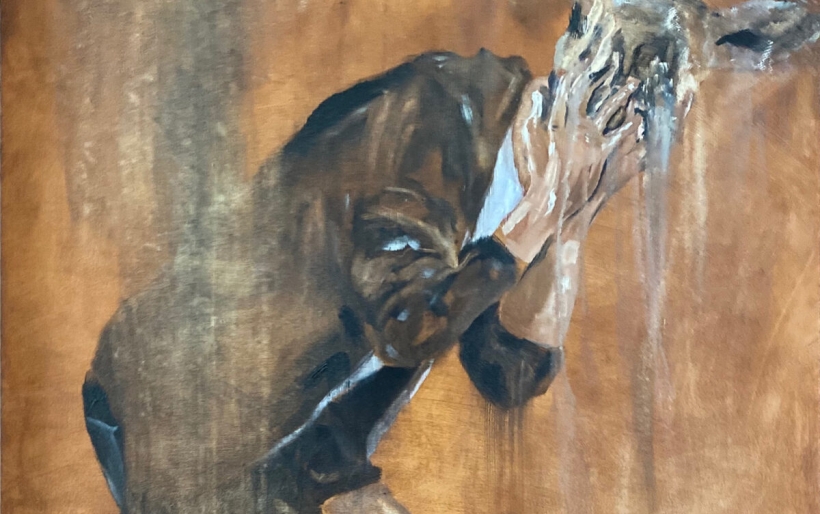 The band released a demo version of “Shit Shape Heart” back in May for the third volume of Don’t Stop Now, a benefit compilation series created by Augusta Koch of Cayetana and Gladie. This third volume, which featured contributions from other local punk veterans like Roger Harvey and Cave People, was made to benefit Cosecha Harvest, which provides aid to undocumented immigrants affected by the COVID-19 pandemic.

“Shit Shape Heart” is a driving folk punk song whose simple, repeated chorus of “Let it go, let it go” is made to be shouted at some future concert. Riddle says of the new track, “Shit Shape Heart is a simple song about the feelings of not having the strength to continue. The song, along with most of the songs on the upcoming record, was written at a time during the recovery from being hit by a car while walking my dog and most of the songs on the record have an air of optimistic nihilism about them.”

Listen to “Shit Shape Heart” below.

In addition to the new album and song, Riddle and drummer William Francis Orender wrote music for and acted in the new punk rock horror-comedy Uncle Peckerhead, which also features musical contributions from Augusta Koch of Gladie and Cayetana. Watch a trailer for the film below, and look for it streaming next month.