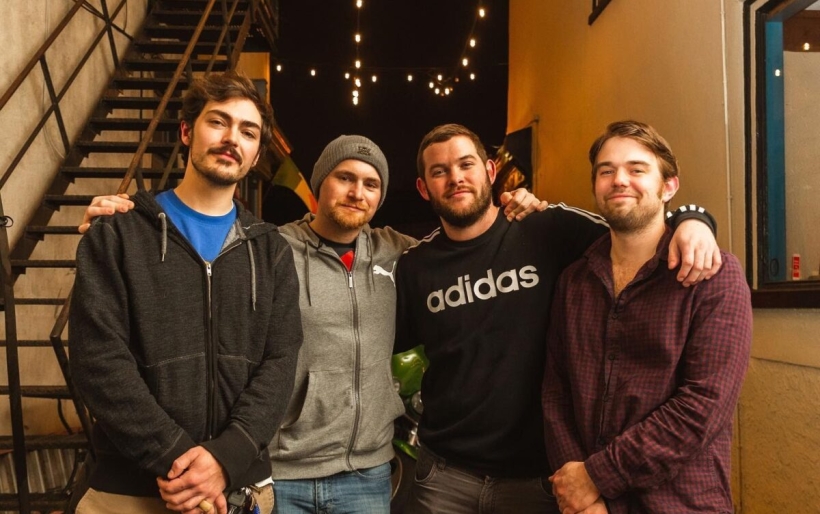 The Tisburys | photo by Dylan Eddinger | courtesy of the artist

Local indie rock band The Tisburys have dropped the newest single “Walk Away” from their upcoming album, Sun Goes Down.

The piercing track is the second single to be released off of the new album, following the peppy and romantic tune “Fading Light” that was released in May.

According to a press release, “Walk Away” deviates from The Tisburys’ previous work as it was originally created to be a soundcheck riff. Band member Tyler Asay converted the riff into a songwriting exercise that later became the gripping track that makes the listener want to bounce about the room.

Sun Goes Down is the follow-up to the band’s EP Wax Nostalgic from last year. The release also cites that the upcoming record’s themes include shifting tides, as the band moves away from a folk-based sound to a style much heavier.

Sun Goes Down is set to be released later this year.