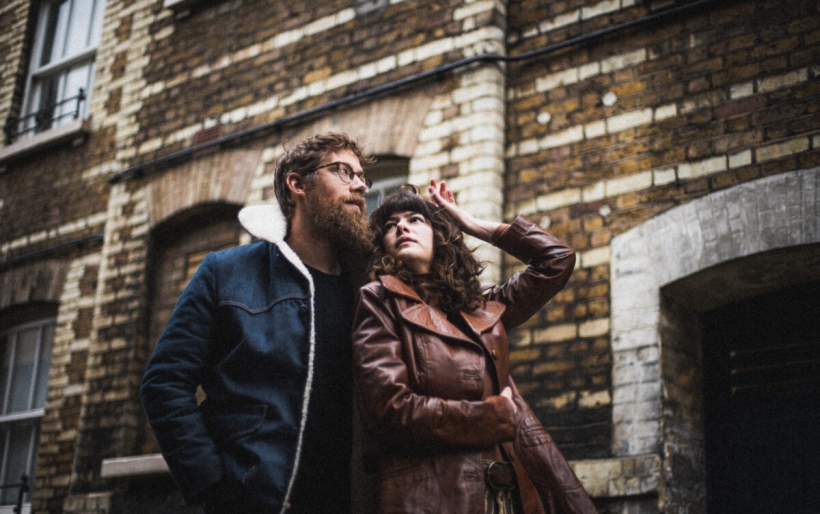 Native Harrow | photo by Parri Thomas | courtesy of the artist

Pennsylvania folk-rock duo Native Harrow dropped the video for their breezy track “If I Could” this week. The George Harrison-inspired tune is the second song to be released from the duo’s forthcoming album, Closeness, to be released on September 4th.

As the lyrics beg for action against climate change, the video showcases duo Devin Tuel and Stephen Harms dance and strum at their instruments in a 4-panel format.

According to Tuel, the track is “a song that hangs on my own personal desire to shake people into realizing we only have one earth, one chance to keep it healthy and green and cool. And we’re blowing it.”

The singer-songwriter also states that the single is her “plea to look around. Listen better, care more, respect what you can’t understand, plant a tree, recycle… the list of simple actions we as a whole have left behind as humans. It’s time to change or it will be too late.”

The funky tune “If I Could” is one of ten songs on the duo’s new record. Closeness is Native Harrow’s fourth studio album, following the 2019 release of Happier Now.

“If I Could” is now available on all major streaming platforms. Closeness is available for pre-order here. Check out the video for “If I Could” below.