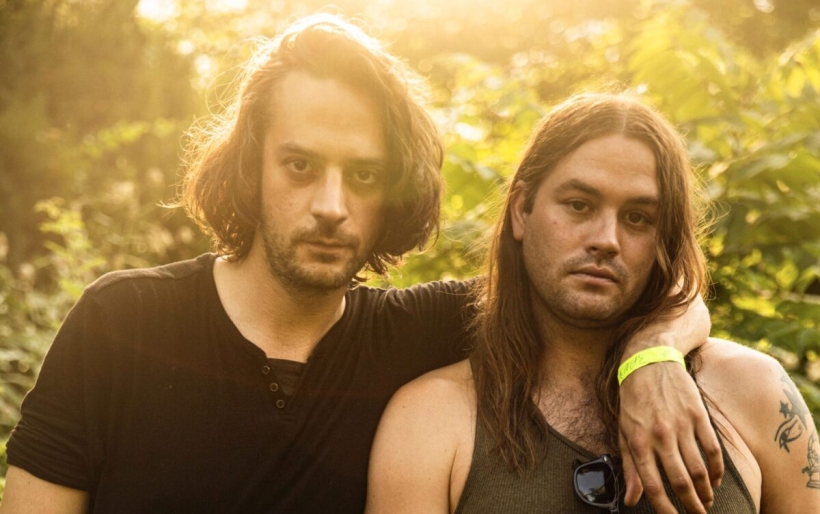 “Oxygen” is an indie tune anchored around the tight vocal harmonies of singers Daniel Rice and Michael Sanzo. The beat is deceptively driving, in spite of dour lyrics and muddled chords, and a fuzzy guitar solo encapsulates the stifled feeling of the band as they sing about a pervasive state of inundation.

The band says of the new song:

“‘Oxygen’ is the second of a series of singles from our Headroom studio sessions. This song is about the feeling of the day to day just being overwhelming and it being hard to get excited about anything and literally driving yourself off the edge. It’s hopeless lyrics with an upbeat longing for love overall. There’s struggle and acceptance in this song.”

Listen to “Oxygen” below.