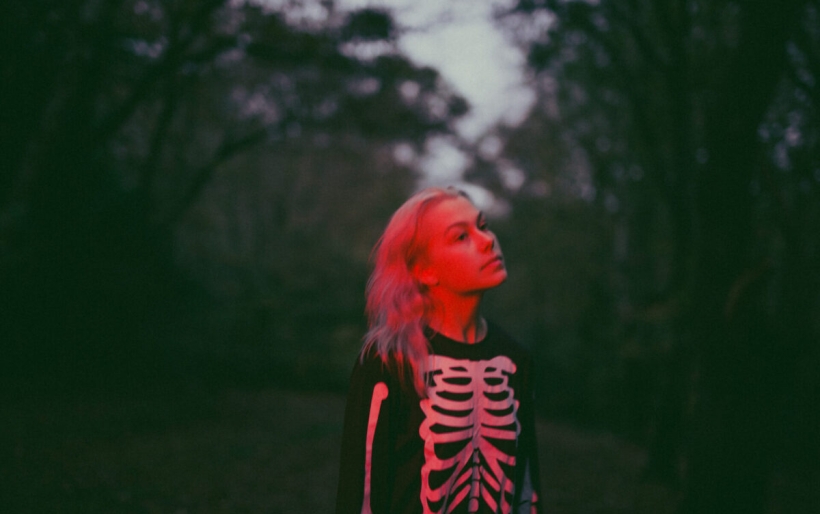 In June, Phoebe Bridgers released her sophomore album, Punisher. Preceded by a handful of singles – “Garden Song,” “Kyoto,” and “ICU” – the album has received well-deserved widespread acclaim. Vulnerable, bare, and deeply emotional, every track on Punisher is outstanding. Still, the closing track, “I Know the End,” manages to stand above the others. With gut-wrenching screams of rage balanced by Bridgers’ characteristically muted vocals, “I Know the End” is an astounding work of catharsis, distilled into its most primal form.

Yesterday, Bridgers released the music video for Punisher‘s final track. Though it opens on Bridgers singing alone, in a tub of water, it ends with her rocking out on stage, before rushing over to scream at and tenderly kiss an elderly woman. The journey from these starkly different settings is mirrored in the emotional journey of the song: the song begins as a sort-of ballad, before the tempo accelerates, guitars jump in, and drums go haywire. Bridgers is also joined by Boygenius bandmates Julien Baker and Lucy Dacus, as well as Better Oblivion Community Center bandmate Conor Oberst: it’s a chaotic extravaganza on an otherwise reserved album. The video revels in this same wild energy, too.

Watch Phoebe Bridgers’ “I Know the End” below.