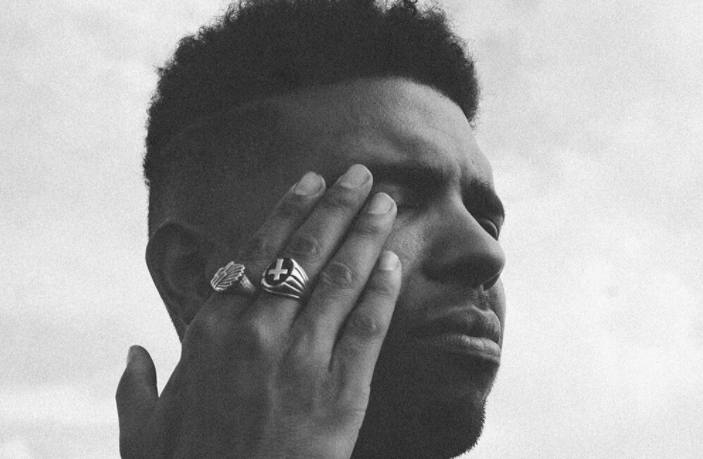 NPR’s Morning Edition Song Project asks musicians to write an original song that captures life in the era of the COVID-19 pandemic. The most recent contribution to this project is Nashville singer-songwriter Devon Gilfillian‘s “Cracks in the Ceiling,” about how the pandemic allowed the time and space to generate a dialogue on race and politics.

“Cracks in the Ceiling” was inspired by a conversation between Gilfillian and a friend who supported President Donald Trump. “I saw light bulbs go off in many moments talking about my understanding of Black history in this country,” the artist says in an interview with NPR’s David Greene. “He told me about his Christian upbringing and watching The Dukes of Hazzard and not knowing that the Confederate flag was a racist symbol until recently.” Gilfillian believes that the pandemic has allowed Americans the time to sit with uncomfortable aspects of race and politics, and cites the deaths of Ahmaud Arbery and George Floyd as events that would have blown over in other times.

Gilfillian’s conversation with his friend was still on his mind days later, during a songwriting session with the Closner sisters, who make up Portland-based band Joseph. The sisters ended up providing back-up vocals on the final song. “All of the songs that I love that I have written come out of conversations [where] I sit down with somebody and we talk for an hour, three hours — our hearts are connected, our minds are connected,” he says. “And if all those things come together, you will find an amazing song.”

Gilfillian and Greene’s interview can be found here, and listen to “Cracks in the Ceiling” below.