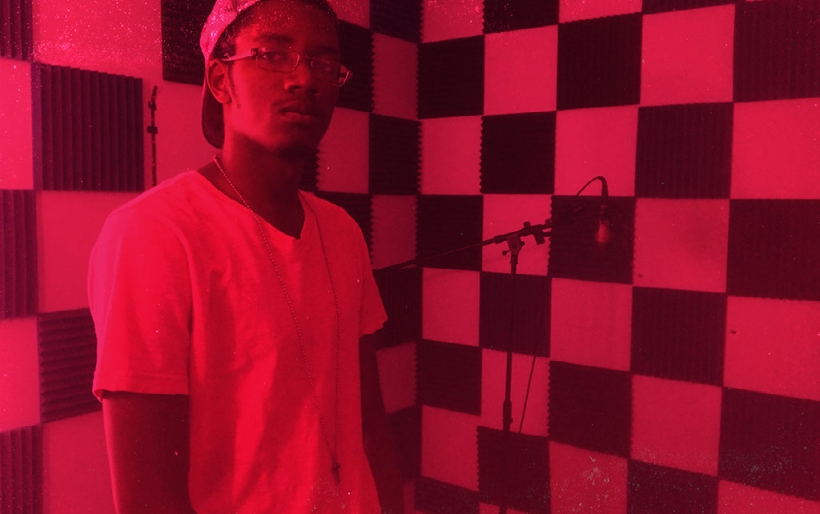 Savan DePaul talks about pushing boundaries, redefining sounds, and making your own space on the 25 O’Clock Podcast

Experimental rapper, producer, and singer/songwriter Savan De Paul recently caught up with the Philly music podcast 25 O’Clock, and gave host Dan Drago a comprehensive overview of their creative journey, their vision, and the inter-dependent roles of music and community.

The conversation began with De Paul’s roots in the Montgomery County suburbs, and their experience moving from Coatesville to Royersford and ultimately to West Philly. They talk about the dearth of artistic inspiration in the burbs, with most music leaning more towards alternative and folk, and what De Paul described as a small rap ecosystem mostly staying in a more commercially-oriented lane.

But there was inspiration to be found in Royersford’s nature and pockets of woodland, as well as in the music and art and TV shows De Paul consumed on the regular. Their music graduated from rhymes recorded over top of stock old-school beats, to De Paul learning how to construct their own beats, at which point their lyrical inspiration took off as well.

For me, I wanted to stray away from the backpacker rap mentality. Especially when I was getting the hang of producing and making my own beats. I wanted to get away from your average boom bap dusty lo-fi beat and make something a little more off kilter, glitchy and abstract. I didn’t want to be too nerdy or too goofy, I wanted to say some serious shit, some hard shit on it.

The conversation touches on machismo and hyper-masculinity in hip-hop, and De Paul seeking a means of expression outside that. They stumbled on Bjork and Bonobo, and then Sun Ra, who guided them to an exploration of Afrofuturism. And when they landed in Philly, they fell into a like-minded group of creative folks in the Bad Apple Commune, who make their social activism as important as their art.

The discussion also finds De Paul opening up about playing with gender and queer identity on their Ishtar Sr. project, and the role that being a nonbinary person plays (and doesn’t play) in creative expression. The conversation wraps on De Paul reflecting on being Black and on the autistic spectrum, the preconceptions that go along with what that means, and realizing that the killing of Elijah McClain at the hands of Aurora, Colorado police underscores a need for a change in how neurodivergent people (particularly neurodivergent Black people) are seen.

De Paul’s new EP Grey’s Ferry Hollowed was released last week, and would be an excellent release to pick up on Bandcamp’s next Fee-Free Friday this week. Listen to their 25 O’Clock interview below.