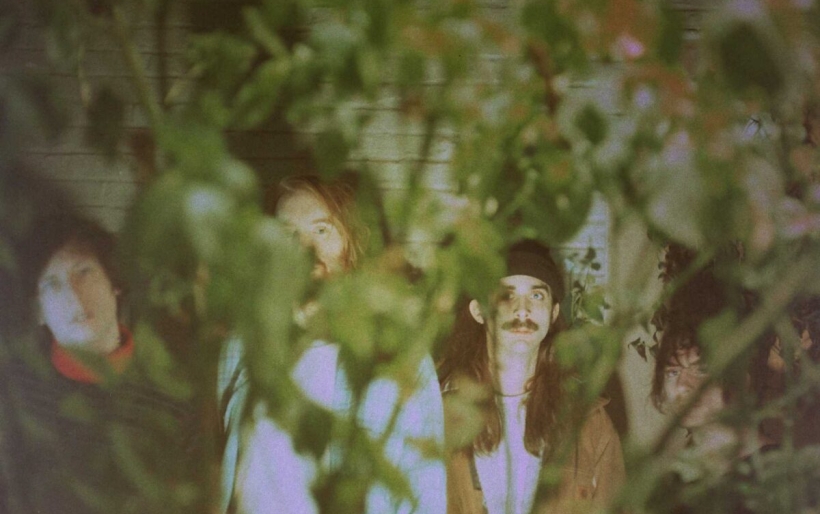 Jersey-to-Philly based band Pine Barons is due to release their sophomore LP, Mirage on the Meadow, on October 9 via Grind Select. Ahead of the release, WXPN is debuting the music video for a track off the album, “Meadowsong.”

The video is a preview of the psychedelic indie-rock record, with accompanying kaleidoscopic visuals and colorful nature scenes put together by frontman Keith Abrams. He also drew the symbols featured in the video — technically, it’s a lyric video, though decoding it might take some work.

Abrams told The Key, “At the peak of my night terrors, which had become similar to A Nightmare On Elm Street, crossing over into waking life, and then cured by finding a source of light, ‘Meadowsong’ was a metaphor for the need to confront, and make some changes in my life.”

The deeply introspective song is brought to life by the dreamy video and soft vocals that become more passionate as the song turns to the chorus, “It’s just too personal / I want to dig myself down.” Abrams takes us on the journey of seeking comfort and light through the montage of dark and warm imagery.

Preorder the album Mirage on the Meadow here, and watch the video for “Meadowsong” below.