Listen to Bedouine, Hurray for the Riff Raff, and Waxahatchee cover "Thirteen" by Big Star - WXPN 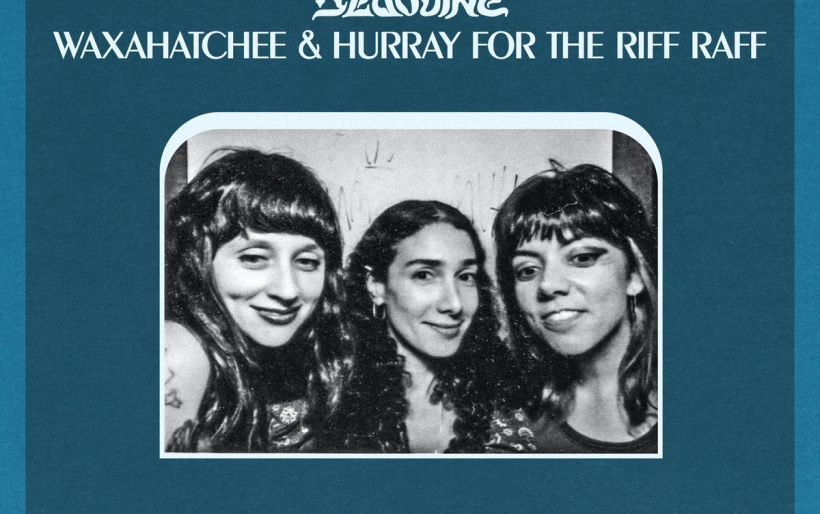 Listen to Bedouine, Hurray for the Riff Raff, and Waxahatchee cover “Thirteen” by Big Star

Two years ago, a terrific triple-bill of Bedouine, Hurray for the Riff Raff, and Waxahatchee made its way around the country, including a stop here in Philly at Union Transfer. As the tour unfolded, the three artists searched for a song they could collaborate on, and landed on Big Star’s classic “Thirteen.” Today, a studio version of that cover has made its way into the world via Bedouine’s label, Spacebomb Records.

Of the cover, Korkejian says:

“I was backstage in Columbia, Missouri when I realized it was the anniversary of Big Star’s ’93 reunion show that had also taken place in Columbia. I was fiddling around with the song in my dressing room when Katie and Alynda walked in. Suddenly I remembered there were 3 verses to split up. We played it as an homage that night and every night after.”