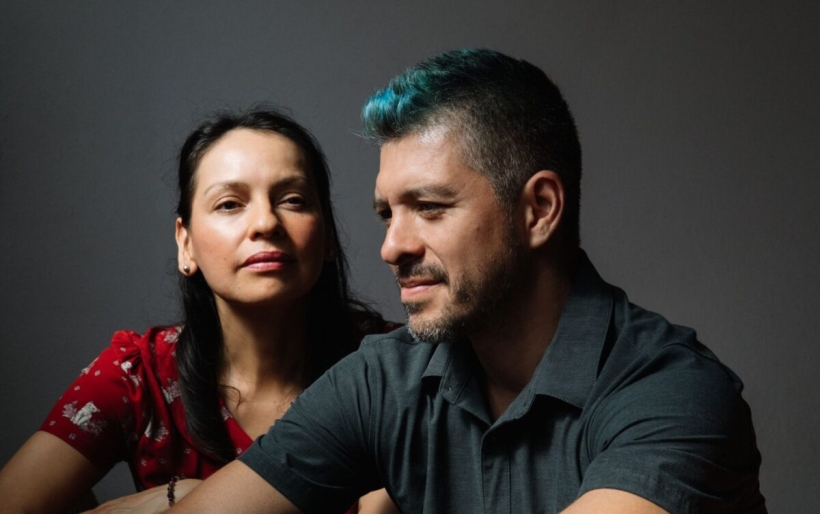 Rodrigo y Gabriela shared a new single, “Electric Soul,” from their new double live album Mettavolution Live which comes out October 2. The album’s 13 tracks were recorded during the Grammy-winning guitar duo’s world tour last year, and it includes songs from their 2019 album Mettavolution as well as some covers. They previously shared the album’s 20+ minute reimagining of Pink Floyd’s “Echoes.”

Although they had planned to spend this summer on tour, Rodrigo and Gabriela have been able to enjoy a period of creativity and reflection at home in Zihuatanejo, Mexico during the pandemic, and have looked back on their 23-year career as they prepare for the new release. “I think music goes deeper to parts of ourselves that we don’t even know that we’re aware of,” Gabriela told American Songwriter in a recent interview. “Music can go in and touch those areas that you don’t even know that are there. It can literally heal you, light you up, transform your life in a good way, if you want it to.”

Listen to “Electric Soul” and pre-order the album here.