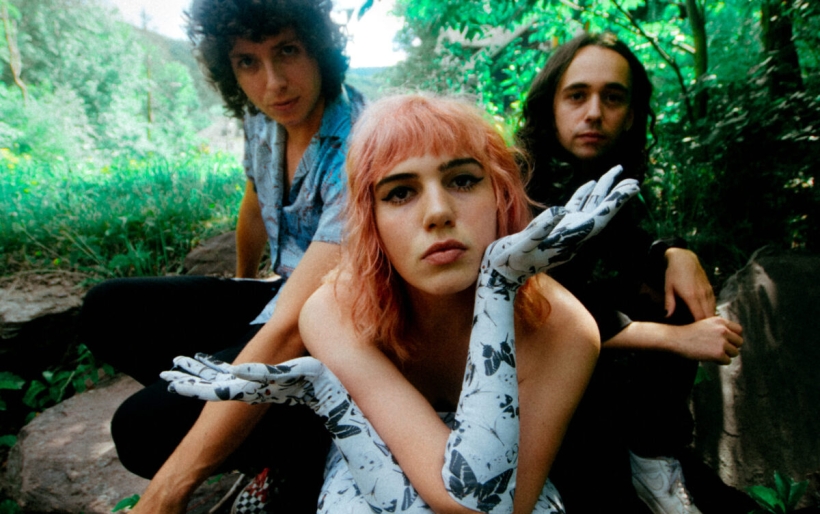 New York’s Sunflower Bean released a comeback single, “Moment In The Sun,” their first release of 2020. The track follows their 2019 EP King of the Dudes.

The new single is a departure from the groups 70’s rock sound found on their past projects, and appropriately so. The track is cheerful, with an Indie-pop sound and catchy synths.

“‘Moment In The Sun’ is about finally recognizing what is important in one’s life, the people you decide to spend it with,” Sunflower Bean shares in a press release. “All of these things we distract ourselves with, the neverending mountain of career climbing, the pursuit of financial success, and the hope that after all that trying you could finally be cool. All of that is meaningless in comparison to one great day, hour, or moment with someone you really love.”

Both the song and video capture the feeling of being lonely and yearning for the company of others, something that people may lean into during these times. “Moment In The Sun” is a different type of feel-good song, maybe because it speaks to such a resonating concept right now, and its lightheartedness is a reminder that many feelings are fleeting but the time we spend with people we love are not.

Listen to “Moment In The Sun” here and watch the video below.