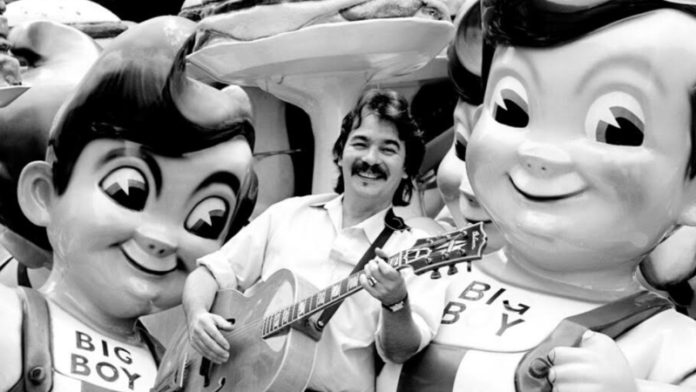 John’s Prine would have celebrated his 74th birthday on October 10. In his honor, Picture Show: A Tribute Celebrating John Prine, which first aired in June, will be re-broadcast with additional footage on Prine’s YouTube channel.

Picture Show was originally viewed over 500,000 times and raised over $400,000 for NAMI, Alive, Make the Road New York and MusiCares. The tribute featured performances by  Jason Isbell, Kurt Vile, Margo Price, Kacey Musgraves and many more. It will re-air at 8 p.m. ET on Oct. 10 and be available to stream through the 11th.

Austin City Limits will kick off its 46th season on October 3 with a tribute to Prine, an ACL regular. It will feature highlights from his many appearances on the show, from his debut in 1978 to his final appearance in 2018.

Prine will also be honored with a Lifetime Achievement Award at The Recording Academy’s 2020 Special Merit Awards. An awards ceremony and tribute concert, featuring performances by Brandi Carlile and Jason Isbell and Amanda Shires, will air on PBS on Friday, Oct. 16. Find out more here.