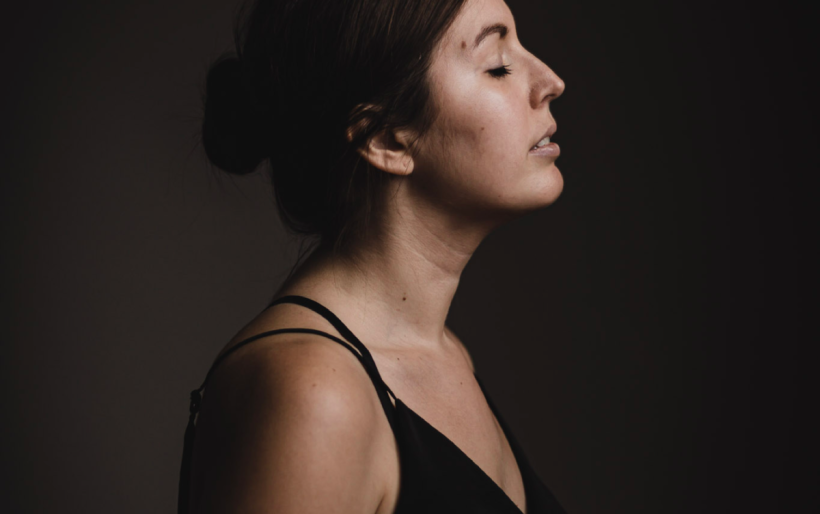 Kristin Bigness | photo by Danie Harris | courtesy of the artist

Kristin Bigness and John Bueno of The Bigness have been coping with the pandemic by recording “quarantine sessions” in their Fishtown apartment. Their latest is a cover of the classic hit “Something in the Air,” written by Speedy Keen and first recorded by Thunderclap Newman in 1969.

The song’s been covered by many artists throughout the years — Tom Petty & the Heartbreakers released their popular version in 1993 — but it’s never felt more relevant. “Call out the instigator, because there’s something in the air,” sings Bigness in their synthy, slowed-down rendition. “We’ve got to get together sooner or later, because the revolution’s here.” Watch a video of the recording session below.

Today is a Bandcamp Friday — when the platform waives its revenue share to directly support artists impacted by the pandemic. The Bigness is taking it a step further and donating 100% of today’s sales to the ACLU of Pennsylvania’s Election Protection. The nonpartisan coalition works to ensure that every eligible voter in Pennsylvania has their vote counted. Find The Bigness on Bandcamp and download the “Something In The Air” cover here.