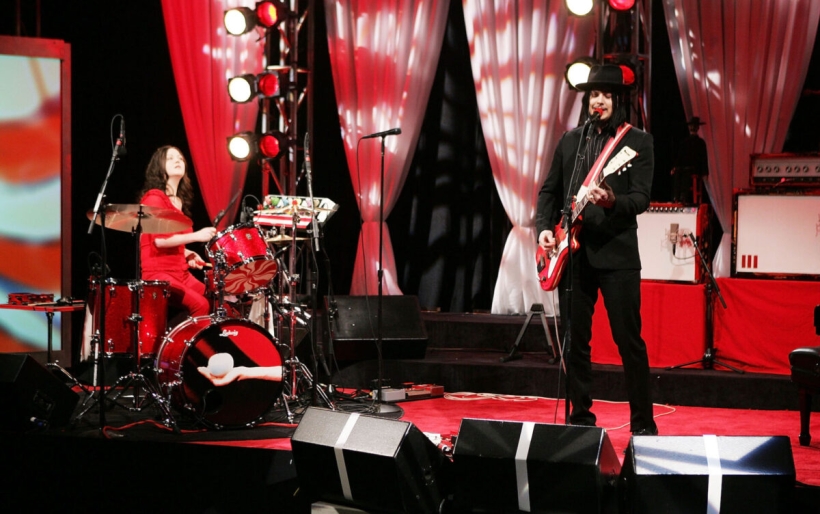 The White Stripes circa 2005 | photo by Scott Gries / Getty Images

The White Stripes have recently announced plans to release their first-ever greatest hits compilation, out December 4th on Jack White’s Third Man Records. The record will feature 26 of the “brother/sister” duo’s most impactful tracks, including “Ball and Biscuit,” from their 2004 album, Elephant. The rest of the track list is yet to be announced, but stay tuned for more details.

Additionally, the White Stripes unearthed a new, unreleased concert video of Jack and Meg White duo playing “Ball and Biscuit” in Shibuya from October 22, 2003. Filmed on a series of camcorders, the new video offers some never-before seen angles of The White Stripes’ powerful live sets. Similarly, the band will be upgrading all of their YouTube-based music videos to high definition to coincide with the compilation release.