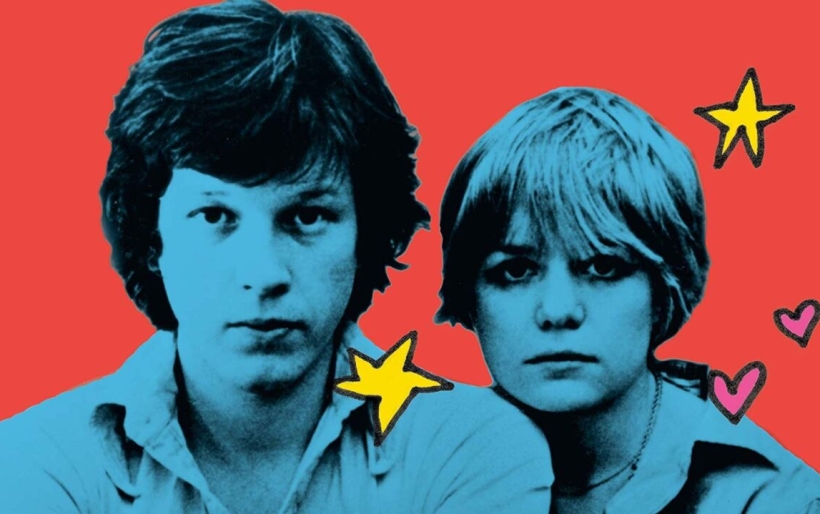 Chris Frantz, drummer and co-founder of Talking Heads and Tom Tom Club, will join WXPN’s Robert Drake for a Land of the Lost chat on Zoom on Monday, October 19th.

Remain in Love: A conversation with Chris Frantz in an hour-long chat about the birth of a band, a sound and a movement. The conversation is free, and in support of Frantz’ new memoir Remain In Love: Talking Heads, Tom Tom Club, Tina, out now on St. Martin’s Press. In addition to the chat between Drake and Frantz, questions will be taken from the audience.

The event is free for anybody to attend, and you can RSVP here — and make sure to watch on Monday, October 19th at 7 p.m. ET