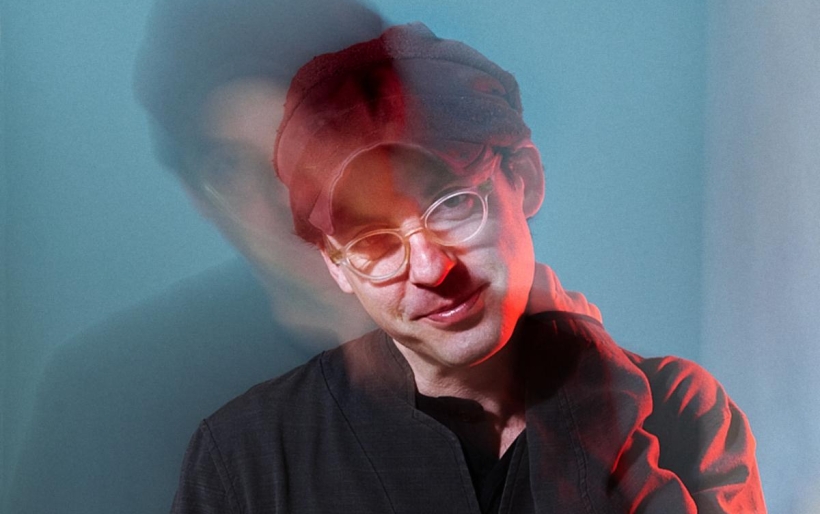 Clap Your Hands Say Yeah announced that their next album, New Fragility, will come out January 29, 2021. Ahead of the release, two singles are out now as a double A-side, with a double video on its way next week.

The new album finds singer-songwriter Alec Ounsworth exploring the unease and uncertainty of our current times. “These songs are politically motivated, which is unusual for me,” Ounsworth says. “It’s about what I think we’re all experiencing at the moment, certainly here in the United States anyway — trying to move forward amidst an almost cruel uncertainty.”

“Hesitating Nation,” according to singer-songwriter Alec Ounsworth, expresses his “disappointment and alienation with the rewarded mentality of getting ahead at all costs, inevitably to the detriment of those who didn’t sign up to be part of the experiment.” And “Thousand Oaks,” inspired by the 2018 mass shooting at a bar in Thousand Oaks, CA that killed 13 people, deals with “the impotence of the American government in the face of such tragedies.”

Other themes Ounsworth tackles on the wide-ranging album include depression, divorce, aging, and confronting the past, all set to his eclectic musical style of soaring melodies, gentle guitar and piano, energetic drums, and even a string quartet.

Listen to “Hesitating Nation” and “Thousand Oaks” below, and pre-order the album here.