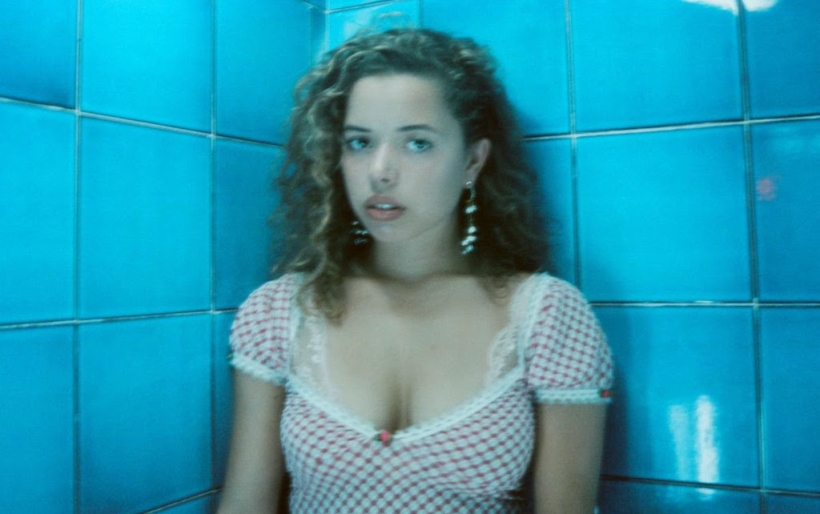 London-based singer-songwriter Nilüfer Yanya boasts a dynamic range of sounds: everything from her breathy, soulful voice to the array of styles that fuse jazzy, pop forms with electronic tints under a broader rock umbrella. On her new single, “Crash,” Yanya arrives with a room-filling, electronically driven sound, announcing her upcoming EP on a captivating note with the single’s music video.

Yanya’s debut LP Miss Universe displayed how she effortlessly blurs the lines of genre and hops between influences, with every turn dazzling in something new. Her stunning vocals manifest in different capacities, sometimes more heavily raw, like on “In Your Head,” and others, like “Paradise,” more airily floating above the instrumentals. Her vocals on “Crash” are embodied with utmost clarity before being intertwined with walls of fuzzy guitar and disturbingly bumping percussion, before slowing up at its close with hints of keys and beautifully layered vocals.

In the video, Yanya is dressed as a flight attendant, a play on the song’s inspiration, while paired with her guitar, the instrument that she is incredibly gifted at and centers in her songwriting process. Yanya explained the inspiration behind “Crash” in a press release:

“The video for ‘Crash’ takes place on a flight. Last year, doing a lot of touring I found myself becoming more and more anxious each time I boarded a plane, something which was new for me as I’ve never had a fear of flying. With each flight we took it felt like the turbulence was getting worse and I was convinced my luck was due to run out. I didn’t write ‘Crash’ about being on an aeroplane but I really like it visually as an embodiment of the song.”

“Crash” is the first taste of her EP Feeling Lucky. An unreleased song performed on Yanya’s Tiny Desk (Home) Concert, “Day 7.5093,” is also on the project which explores the twists and turns in life. Yanya also spoke about Feeling Lucky:

“One of the songs had the theme of luck in it as a concept but then I realized they all do,” she says. “That got me thinking about luck in general; good and bad. Things out of our control and things in control of us, how often we put acts and happenings down to the fortune of good luck or bad luck when things exceed our expectations or don’t go according to plan.”

Feeling Lucky is out December 11 and available for preorder here. Check out the video for “Crash” below.