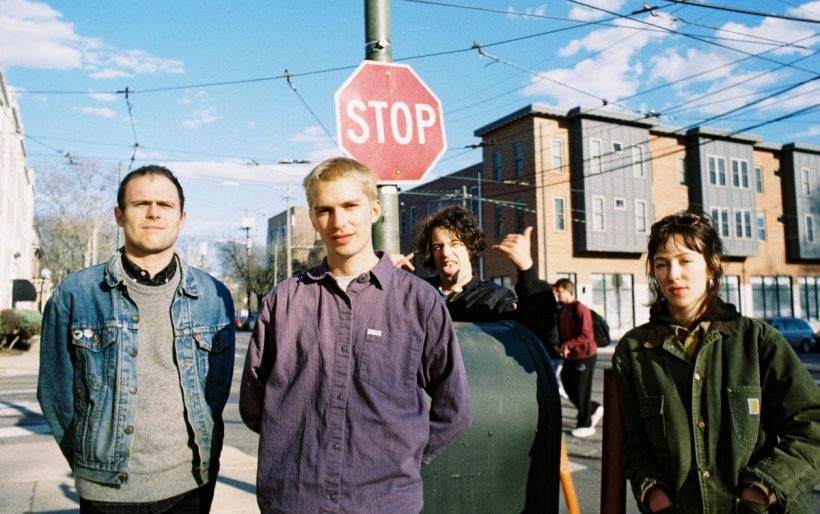 Strange Ranger | photo by Melissa Brain | courtesy of the artist

Philly-based indie rockers Strange Ranger have recently released their newest single since 2019’s Remembering the Rockets. The new track, titled “Needing You,” finds the endlessly heartfelt four-piece doubling down on their lo-fi sound, offering an even rawer, dreamier production, while still centering in on wide, emotional hooks. The new single was also released alongside a music video, directed by Fiona Woodman, another Philly native.

With the new release, Strange Ranger continues their strong sense of activism that has come to define their presence in 2020; a portion of the profits from “Needing You” will be donated to Juntos, a Philadelphia-based immigrants’ rights organization. Earlier this year, the band also contributed music for a Bernie Sanders’ campaign benefit album, appearing alongside Shamir, Oceanator, and many others.

Check out “Needing You” here.