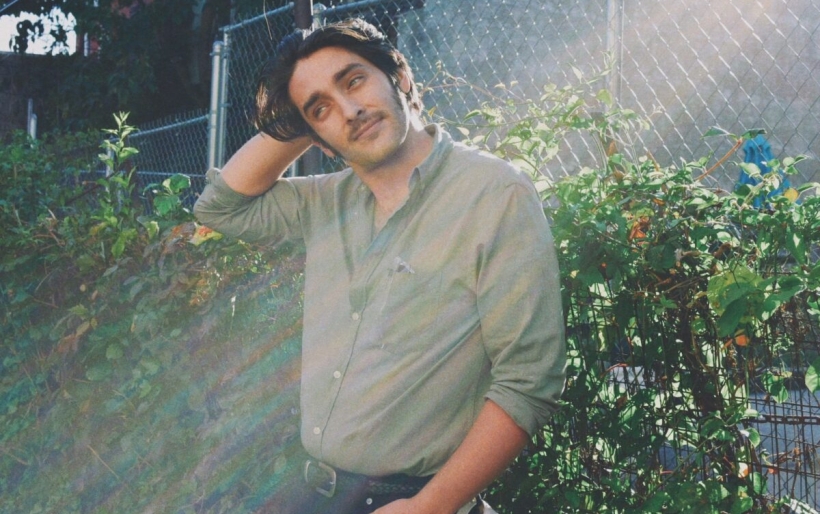 On the Bandcamp page for Tubey Frank‘s latest release, Quarantine Sketches, a slew of genres are tagged: alt-country, brit-pop, Motown, punk. It’s quite a feat to connect a series of seemingly disparate influences, yet Quarantine Sketches does it admirably. The Philadelphia trio’s latest collection of lo-fi, bedroom pop tracks is endlessly creative: as soon as you lock into the groove on one song, Tubey Frank pulls the rug out from under you, morphing their sound into something else entirely.

Titling the release as Quarantine Sketches is apt. These are demos with few connective threads to tie each song together. Some cuts feel underdeveloped: “If Every Voice” opens with a gentle swell of interlocking, transcendent guitar plucks before sharply cutting off with no real ending. “Cutie Pie,” the closing track, suffers from the opposite problem, and wanders around for over seven-and-a-half minutes before fading out.

The demos that lie in between “If Every Voice” and “Cutie Pie,” however, are all wonderful; the lo-fi, unfinished feel only adds to the raw emotion of Quarantine Sketches. “Ignorance Was Bliss” channels nostalgic melancholia, with the band moodily yearning for the time when they could “drink all of the liquor / and simply forget,” before instantly dropping into the grooving, bass-heavy “Drown or Drought,” resplendent with yelping vocals and Nick Hakim-esque production.

Later, the band moves away from the bedroom pop vibes, quickly morphing into seasoned punk rockers on “Million Miles Away.” That aesthetic only lasts for a track or two, though; “Sad Boy Song (When I’m Home)” is a tender, heartbreaking ode, driven by a chorus of vocals, acoustic guitars, and pianos. It closes with a devastating affirmation: “I will never be the same / I will never love again.”

Tubey Frank’s careening series of demo tracks struck a chord with me. The wildly varying influences and intimate recordings cut straight through the noise; they don’t waste time to beat around the bush with over-the-top production or verbose gestures of political unease. Instead, they speak plainly about what they feel, write honestly about the world, and make the music that they want to make, without a heavy concept tying everything together. Their relative simplicity is refreshingly earnest: Quarantine Sketches is far more moving than the bashful, somewhat reserved, title suggests.

Listen to Tubey Frank’s Quarantine Sketches below, and grab a download here.