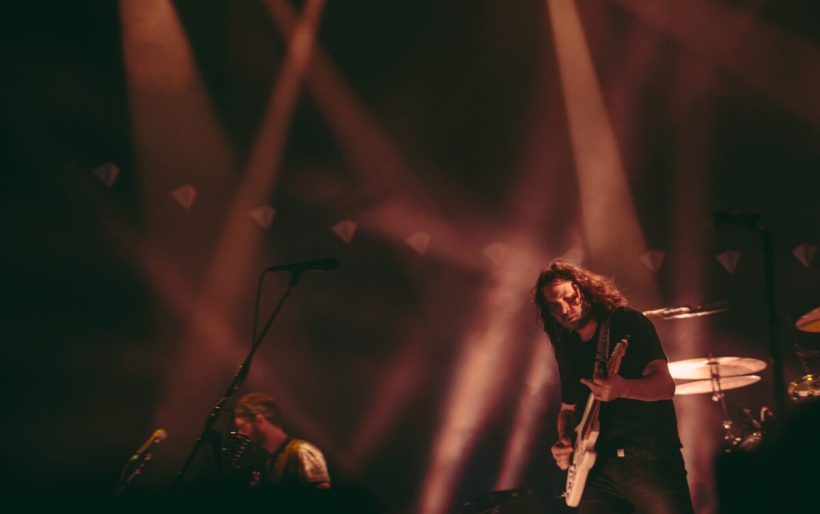 The War On Drugs | photo by Matthias Hesch

Before The War On Drugs release their new live album, LIVE DRUGS, later this month, they’ve shared a second single, a cover of Warren Zevon’s “Accidentally Like A Martyr.” According to bandleader Adam Granduciel, the song is “so simple and true, you should ever be lucky to write a song that simple.”

The new single comes alongside the announcement of The Super High Quality Podcast, which will feature the band in conversation with guitar tech and friend Dominic East about the process of putting together the live album, which captures the evolution of The War On Drugs’ live show over the years.