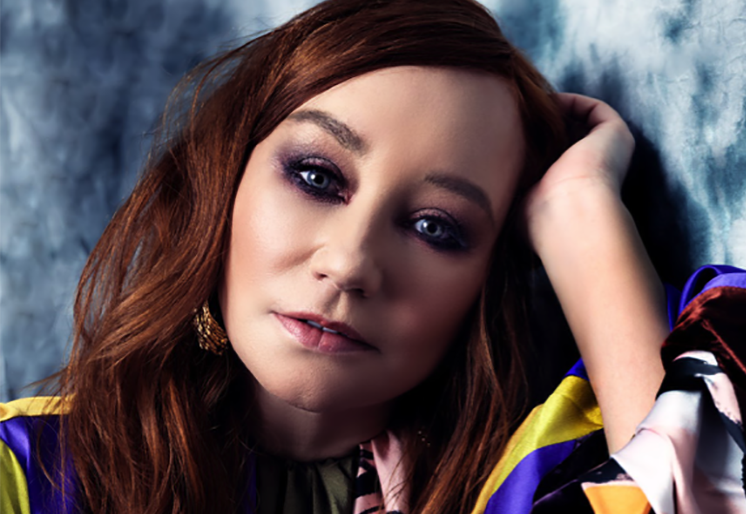 Tori Amos | photo by Desmond Murray | courtesy of the artist

Singer-songwriter Tori Amos is set to release Christmastide, a four-track EP to add some celebration to the upcoming holiday season that closes out a trying year.

The project features four holiday originals recorded with bandmates Matt Chamberlain on drums and Jon Evans on bass. It’s her first work with them since 2009, and her second foray into the Christmas music market; in 2009, Amos released the orchestral and ethereal Midwinter Graces album.

Following her politically and socially themed 2017 LP Native Invader, the new Christmastide is a slight respite while still centering intimate, theatrical, raw and charismatic traits. She spoke about the project in a press release:

“With Christmastide it was important to be positive and to try and lift people’s spirits. It’s a time of year that should be joyful with family and friends but also can sadly be a very lonely place for some. Many families will be unable to be together this year because of the Pandemic as well as many that are also dealing with the aftermath of a long and bitter US Election. I hope these songs contained in this beautiful package can be a small treat to help along the way.”

At the onset of the pandemic, like other artists, Amos had to cancel all events, including a more intimate book signing tour in support of her New York Times Bestseller Resistance. Christmastide’s release is a more personal ode of gratitude to her fans, and its limited edition vinyl features a special Christmas Card and message from Amos, emphasizing the project’s sentiment. She says, “We will get through these tough times together with strength in unity and hope.”

Christmastide is out on December 4 via Decca Records and is available for pre-order now.