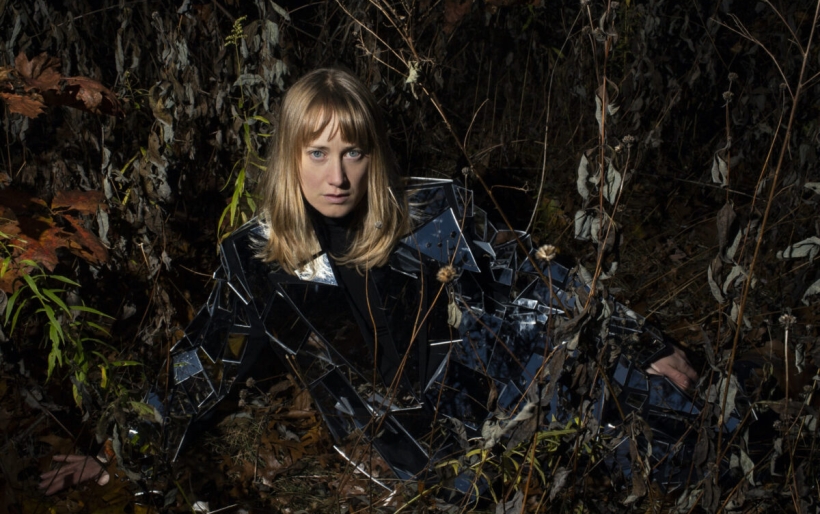 The Weather Station | photo by Jeff Bierk | courtesy of the artist

Canadian folk band The Weather Station, fronted by Tamara Lindeman, has recently announced its next album, Ignorance, out February 5th on Fat Possum Records. The first single off the new album, “Robber,” was released in October to broad critical acclaim: the track is a welcome evolution for Lindeman’s sound, grounded in evocative drums and layered with textured winds. Lyrically, the track rings thematically similar to Fiona Apple’s 1997 hit, “Criminal,” likening a lost lover to a murderous thief.

Along with the album announcement, The Weather Station also released another single, “Tried to Tell You.” Largely in the same vein as “Robber,” the gradual build of Lindeman’s airy vocals is rooted by a driving dance beat. There’s no real climax here: instead, The Weather Station layers strings, guitars, synths in a never-ending crescendo. “You know you break what you treasure / I tried to tell you,” Lindeman sings, in casual condemnation.

Both “Robber” and “Tried to Tell You” were released with accompanying music videos, featuring a similar aesthetic. Donning a mirrored, endlessly chic blazer, Lindeman sings toward an old flame with an impenetrable, careless gaze. “Tried to Tell You” features gorgeous shots of floral vegetation and autumnal bliss as well.

“The video portrays a person who is beset by miracles and visions of beauty, which emanate from inside of and all around him, but rather than reacting with awe or joy, he reacts with annoyance, indifference, and mistrust,” Lindeman says of the video in a press release. “We are taught not to see the natural world that we still live in, preferring instead to dwell on the artificial, which is so often a poor substitute for the vibrant real. Flowers really do rise up from mud, and many of us are full of treasures and beauty, but we often discount these things or throw them away.”

Check out the video for “Tried to Tell You” below.