Spirit of the Beehive returns with cryptic message, eerie music, and a possible new home at Saddle Creek - WXPN 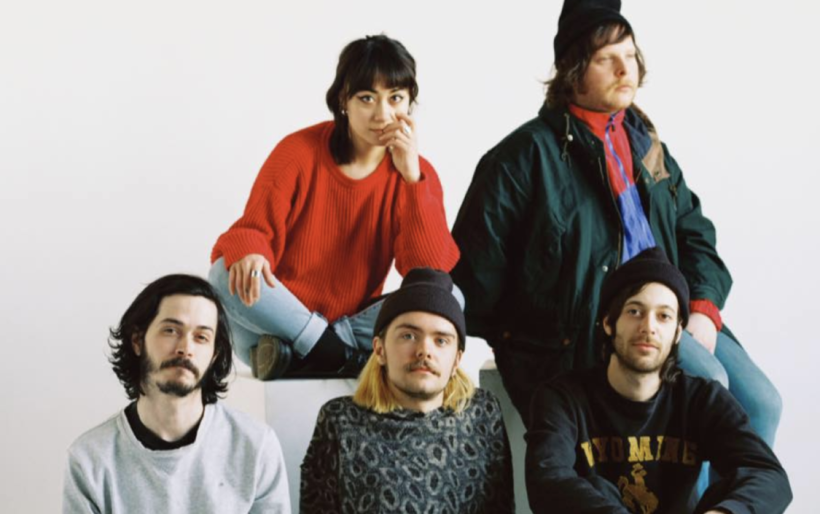 The Spirit of the Beehive | photo by Natalie Piserchio | nataliepiserchio.com | courtesy of the artist

Spirit of the Beehive returns with cryptic message, eerie music, and a possible new home at Saddle Creek

Spirit of the Beehive appears to be teasing new music. On December 5th, the Philly-based psychedelic indie rock band posted a minute long video to Twitter featuring a woozy sound collage and glitchy, distorted visuals. The video ends with what could potentially be described as a melody, though the wild pitch-shifting and distortion effects have rendered the music almost inaudible. The tweet accompanying the video is similarly mysterious, reading “E, D.” There’s definitely something hidden in the short clip — but we aren’t sure what.

Earlier this year, Spirit of the Beehive released their latest single, “The Door is Open.” The minimal, synth-heavy production marks a new direction for the band, though the track is still as eclectic and psychedelic as their 2018 project, Hypnic Jerks. Although they have yet to make any official announcements, we’re eagerly hoping that the cryptic new Tweet — simultaneously posted by Omaha, Nebraska’s Saddle Creek Records — signifies a new album in the making.

Recently, Spirit of the Beehive’s Zach Schwartz remixed Tomberlin’s “Hours” under his electronic project’s moniker, draag me. Check out our writeup of that track here and watch the teaser below.