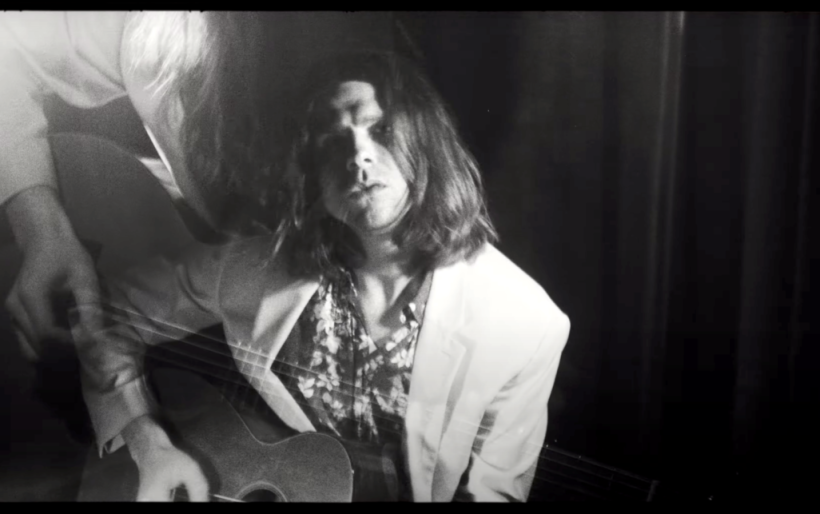 Brian Dale Allen Strouse of The Lawsuits is back with new solo work. We heard “Rollie Comb” last month, and Strouse just released a folky second single “Before It Burns,” along with a music video directed by Bob Sweeney.

After label issues forced The Lawsuits to break up in 2018, Strouse used his newfound free time for personal creativity, turning to old notebooks full of inspiration, unfinished demos, and the possibilities of a studio all to himself. The cathartic new singles capture his emotions during this period of change, and the new song is centered around deft fingerpicking, swirling vocals, and a haunting visual captured in layers of black and white film by Sweeney.

Watch the video below. Brian Strouse will release a direct-to-vinyl live session on January 9. Pre-order it here.