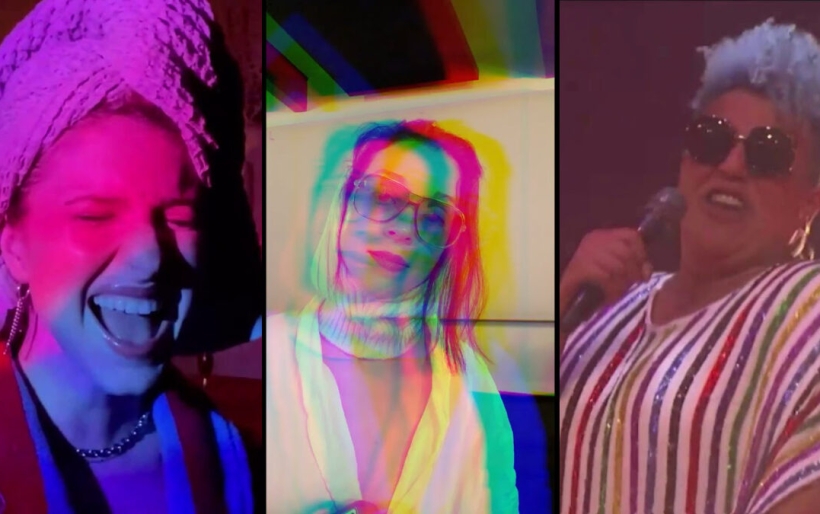 Clairo shared a simple, quiet cover of Norah Jones’ “Sunrise,” while Hayley Williams of Paramore paired her home-recorded cover of “Teardrop” by Massive Attack with colorful mood lighting. Alabama Shakes’ Brittany Howard went all out with a funky, full-band cover of PKA’s “Let Me Hear You (Say Yeah),” and while most artists can’t get away with covering The Beatles, St. Vincent shared a great version of “Martha My Dear.”

Maggie Rogers played a song from her new album Notes From The Archive, which revisits her early work, Lana Del Rey brought the holiday spirit with a solo rendition of “Silent Night,” and Philly’s own Tierra Whack killed it with a cover of Mary J. Blige’s “Not Gon’ Cry.” Watch some highlights below.

All proceeds from the event benefit homeless LGBTQ youth shelters.