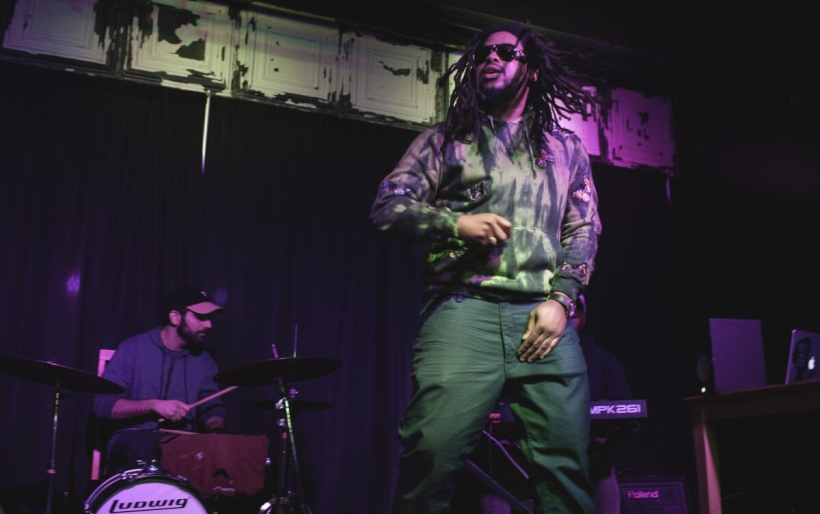 Three years ago, Philly artist Boogieman Dela launched Broken Watch, a series of EP releases that found the singer/rapper and songwriter paired up with a different producer for each set.

Volume 2 matched Boogie up with somebody who has since become his regular sidekick, Harry “Rolled Gold” Metz, who enjoyed the project so much he couldn’t put it away. Earlier this month, Metz released Future Currents – The Rolled Gold Remixes, re-imagining the smooth funk / soul sheen of the original Boogieman Dela release with chopped-up, abstract electronic textures and a dose of psychedelia.

“After experimenting with one or two remixes I decided to make a whole tape,” Rolled tells us over email, noting he was “somewhat inspired by Madlib & Knxwledge remixing albums they also originally produced”; he says he also saw the project “as a challenge to see if I could even do the originals justice.”

See what you think and take a listen to the remixes below, paired up alongside the original EP from 2018. Listen to more on Boogieman Dela’s Bandcamp catalog, and Rolled Gold’s page as well.