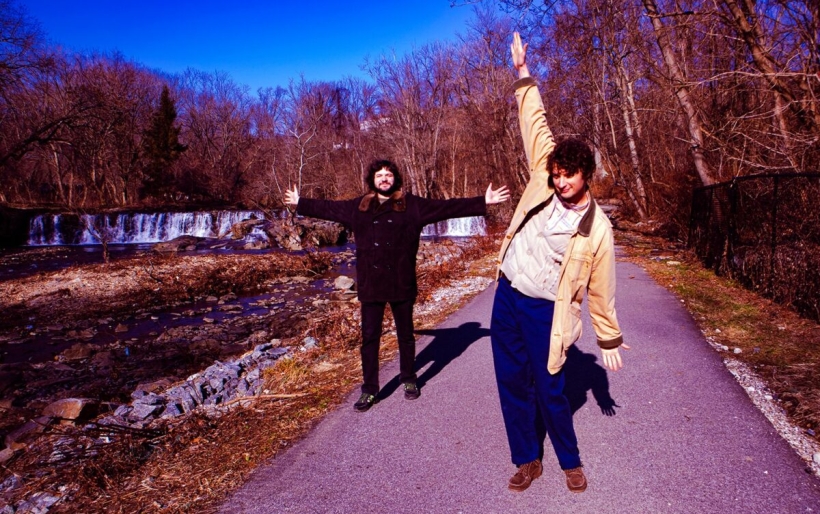 Elison Jackson | photo by Dan Cohoon | courtesy of the artist

Coming up on nearly a decade since their debut Bandcamp release, local indie-roots project Elison Jackson has put out their first release of 2021. One Night In January features two demos, “Ease-In” and “Two Shades of Grey.” Recorded on a 4-track cassette, the demos have a grainy and distorted quality that perfectly suits the neo-1960s folk composition of the songs.

Frontman Sam Perduta gave a bit of insight into the release of these demos:

I moved from South Philly to a house in Germantown this summer with a couple of musicians, and the tracks for “One Night In January” were cassette demos done in one night in our living room for an upcoming album we’re trying to record over the winter at home.

As of now there is no information or an exact release date for Elison Jackson’s upcoming album, but these tracks give some insight into what’s in store. As Perduta explains, “We just really liked how these recordings sounded so put them out as a preview-type deal.”

Listen to One Night In January below and keep up-to-date on Elison Jackson by following them.