Bri Steves stays true to herself in the "Anti-Queen" video, gets a Missy Elliott co-sign - WXPN 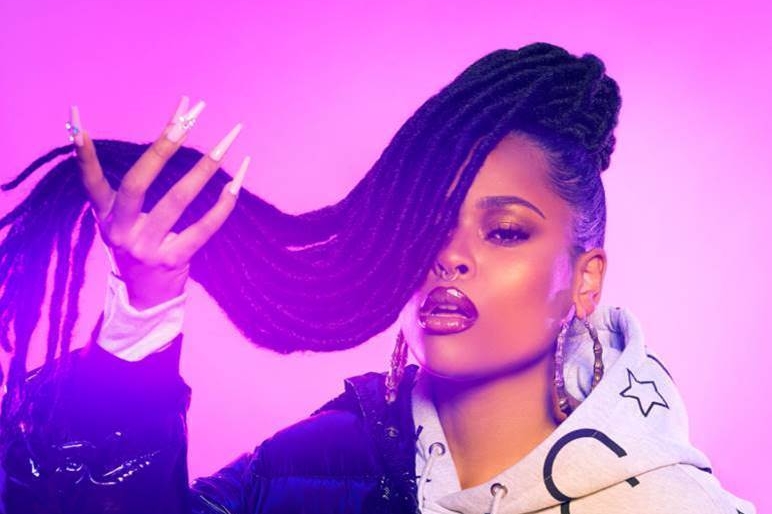 Bri Steves stays true to herself in the “Anti-Queen” video, gets a Missy Elliott co-sign

Philly’s Bri Steves has been on a steady run of reliably awesome singles for the past three years, and has lit up hometown stages from Roots Picnic to Made In America. This spring, the rising Philly star releases her long-awaited debut project, and it comes with a fresh new track and a cosign from one of Steves’ heroes.

“Anti Queen” is built around a booming beat and heavy bass as Steves delivers bars about maintaining her truest self while being pulled in a dozen different directions — by friends and fam, by the music industry, by society at large. “I gave you all of me, I need the rest of myself,” she spits, and it’s a bold statement about the importance of staying true to yourself.

The song gets a visual dimension in a Derek Blanks-directed music video that opens on an uncomfortable fashion shoot, with Steves receiving awkward direction and blunt criticism from the photographer, before breaking away into a montage of scenes and settings, with Steves trying on a multitude of personae inspired by iconic music video looks from Lisa “Left Eye” Lopez, Aaliyah, Lauryn Hill, Erykah Badu, and Missy Elliott.

The latter actually gave the Philly artist a nice boost this winter; Elliott was involved in Good Morning America’s Who’s Making Black History?project, and nominated Steves to the list, saying this of her:

She’s an outside-the-box-type of artist. Her message reminds me of myself at the early stages of my career, where people tried to box me into one category over another. Is she a rapper, a singer, a producer, a songwriter or a dancer? What is she? Well, I was all of them because I’m an artist.

Watch “Anti Queen” below, and be on the lookout for Bri Steves’ debut project this spring.