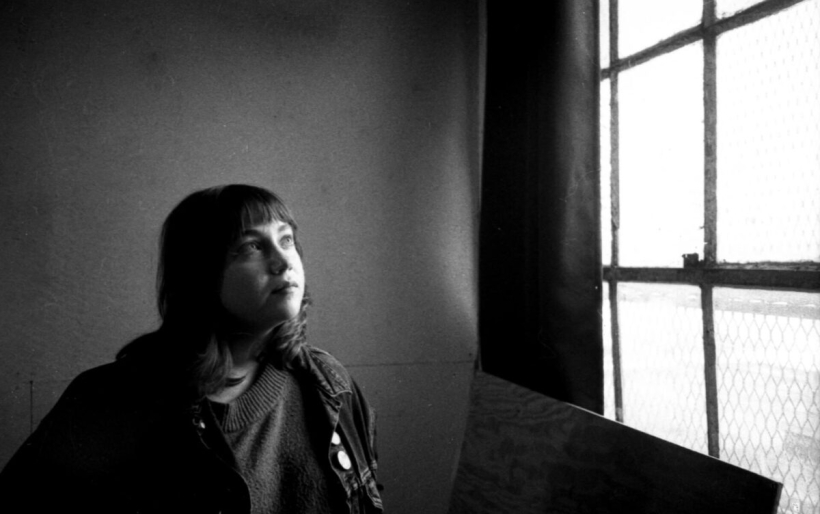 Julian, a project headed by the multi-talented Philadelphia artist Julia Leiby, has been building up an impressive repertoire since 2015. On February 26, a new EP, Longing, will be released, and it already seems like a promising addition to Julian’s catalogue. The first single of the EP, “She Follows,” has been published in anticipation of the upcoming release.

“She Follows” is a lively indie pop number. Despite the peppy nature of the song, the actual meaning behind the song is somewhat somber. Leiby was able to shed a bit more light on what the song is about.

“She Follows” is basically like the personification of depression as a lover who follows you around everywhere. Eventually you just have to cast her out. Also about how depression can make you numb to the joys of life/love of friends and fam.

As Leiby explains, the song does also have a bright side. When they sing, “She cast a shadow. I opened my window,” it’s an exploration of what it’s like to overcome depression.

The video accompanying the song features a unique visual style, courtesy of artist Cal Fish. You can take a look at it below. If you like what you hear then consider pre-order Longingbefore it releases on February 26 and get more updates on Instagram.