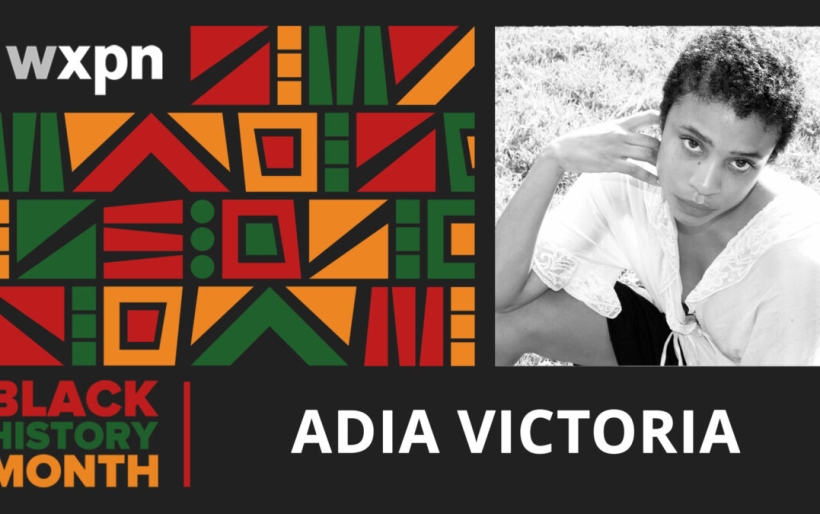 Adia Victoria | photo by Mason Hickman | courtesy of the artist

For the month of February, in celebration of Black History Month on XPN, we’re presenting a new series called Black Inspirations. We’ve asked contemporary Black artists to share some of their influences from the Black music vanguard. The series continues today with a testimonial from Adia Victoria.

When we reached out to Adia Victoria about taking part in our Black Inspirations series, she responded not just with a testimonial and some song picks; she wrote a poem. Read on for the South Carolina singer-songwriter’s piece about the great blues, jazz, and swing vocalist Billie Holiday.

Lady placed just so on stage
Gardenias splayed open, displayed midscreen is crown upon her head
Their impossible white temporal, yes, yet by images or myths made to rest
The lady remains both siren and silent
Wired upright
Electric in our memory
Still I wonder, after the final note
Dragged out riding the collapse of your breath
Do you release rough arms and straining breast
And a snatch of solitude you could collect?
When the curtain falls
Do you ease out from under those gardenias?
Do you smile at the petals, so dead-ended, now touched by spreading brown?

Below, listen to three classics from Billie Holiday, the artist Adia Victoria chose to celebrate for Black Inspirations on WXPN.