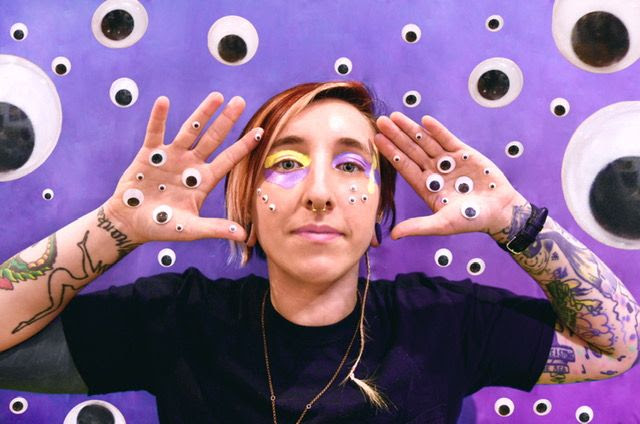 The New Jersey based alt-rock band Hit Like A Girl is set to release their third LP, Heart Racer, on April 2. Their first single from the album, “Boardwalk,” has just just been released along with a colorful animated video.

The album itself is an exploration of frontperson Nicolle Maroulis’ struggle with self-doubt and the way that they’re currently overcoming it. “Boardwalk” seems to show the more positive end of that narrative. It’s a fast-paced piece that leans into the same reflective nature that Maroulis’ past work follows, but with a different tone than usual. Driving drums punch through while Maroulis gives an impassioned performance, recounting a memory of a day on the boardwalk to some unnamed person.

You can watch the video for “Boardwalk” below, follow Hit Like A Girl and pre-order Heart Racer, or even play this awesome game they have for promo.