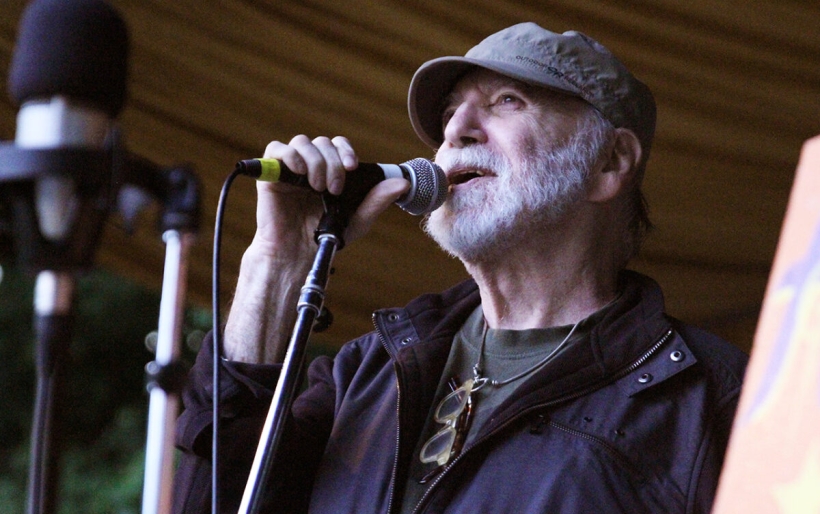 The folk community will honor the life and legacy of legendary Philadelphia folk DJ Gene Shay, who passed away last April, with a livestream show this weekend. That Guy Was Fun, The Gene Shay Birthday Bash will stream live on Facebook this Saturday, March 6 at 3 p.m. EST.

Throughout his storied career, Gene Shay discovered dozens of Folk, Blues and Americana stars and co-founded The Philadelphia Folk Festival. He hosted the Folk Show on WXPN from 1995 to 2015.

“When I saw Gene’s birthday come up on the calendar, I thought we should do something. For all the people we’ve lost during the pandemic, none of us have gotten any closure,” Berry said. “But thinking about Gene’s passing, one can be sad for just so long. So many good times. So many good stories.”

Grants in Shay’s name will be awarded to folk artists in need through Philly Music Fest’s microgrant program. Donations can be made in here.