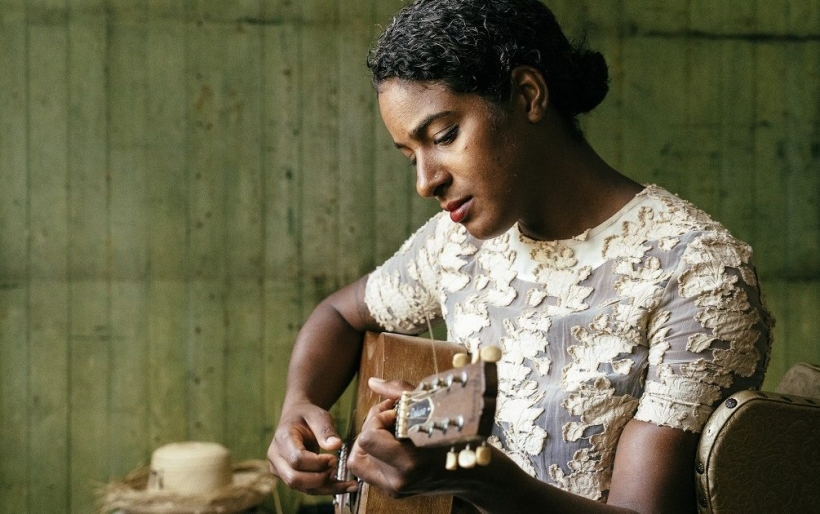 Kanaval celebrates the origins, history, and persistent influence of Haitian culture and features interviews and music.

From WXPN at the University of Pennsylvania in Philadelphia, the producers of the Peabody-nominated and Regional Edward R. Murrow award-winning Gospel Roots of Rock and Soul, comes a new audio docu-series chronicling the history of Haiti and Haitian influences on the music, culture, and community of New Orleans and contextualizing the nation’s historical importance through its considerable artistic and musical traditions.

Kanaval: Haitian Rhythms & the Music of New Orleans is a three hour documentary hosted by Haitian-American and New Orleans based artist and musician, Leyla McCalla, a founding member of Our Native Daughters & alumna of the GRAMMY award-winning Carolina Chocolate Drops. Leyla’s work unearthing history and musical tradition, combined with her knowledge of cultural hybridization and her own identity as a Haitian-American have given her a unique voice and perspective. Her music reflects her eclectic and diverse life experiences, projecting respect for eloquent simplicity that is rarely achieved.

Leyla’s current project, Breaking the Thermometer to Hide the Fever, tells the legacy of Radio Haiti, Haiti’s first privately owned Creole-speaking radio station, and the assassination of its owner through Leyla’s own Haitian-American lens. The multidisciplinary performance, featuring her original compositions and arrangements of traditional Haitian songs and premiered in March 2020 at Duke University and will be presented in Philadelphia as part of the Kanaval project.

Because of the island’s Caribbean location, its history as a Spanish and French colony, and past trade enabled by West African slaves, Haiti’s music is richly diverse in styles, incorporating native Taíno, African, French, and Spanish influences. These cultural traditions made their way to New Orleans when more than 10,000 free and enslaved Haitians immigrated to the city after the slave uprising at the turn of the 19th century. Kanaval tells both the story of Haiti’s rich history and its influence on the music of New Orleans.

Check the NPR Music station schedule for other broadcast times.