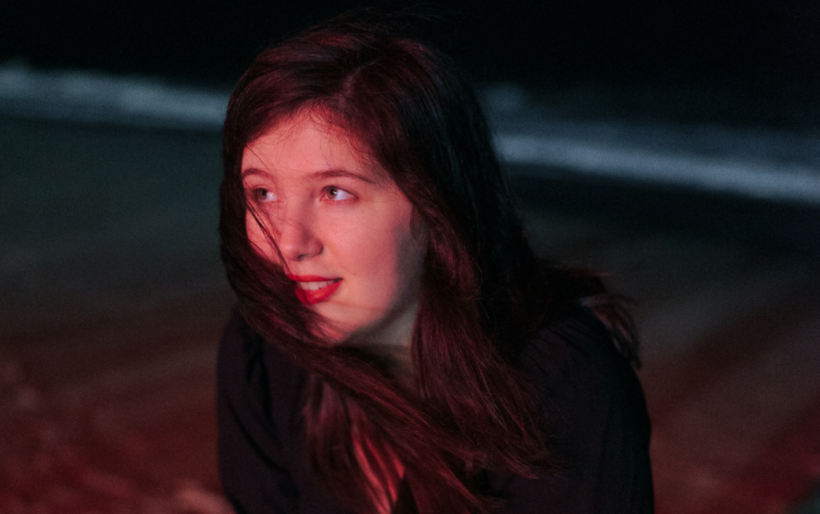 Lucy Dacus | photo by Marin Leong | courtesy of the artist

Lucy Dacus‘ new single “Thumbs” has been in the works for awhile. Dacus wrote the song a few years ago — it came to her suddenly while driving to get dinner in Nashville — and waited to release it because its quiet rage made her feel “shaky.”

When she started playing it live while touring with boygenius, her side project with Phoebe Bridgers and Julien Baker, it became a fan favorite (with its own Twitter account). Out now, “Thumbs” is Dacus’ first release since her 2019 EP.

“Like most songs I write, I wasn’t expecting it and it made me feel weird, almost sick,” Dacus explains. “It tells the story of a day I had with a friend during our freshman year of college, a significant day, but not one that I had thought of for years. I started playing it live a month or so later during the boygenius tour after Phoebe and Julien encouraged me to. I knew I wanted a long time to get used to playing it since it made me feel shaky, so I ended sets with it for about half the shows I played in 2019. Before I played it, I would ask the audience to please not record it, a request that seems to have been respected, which I’m grateful for.”