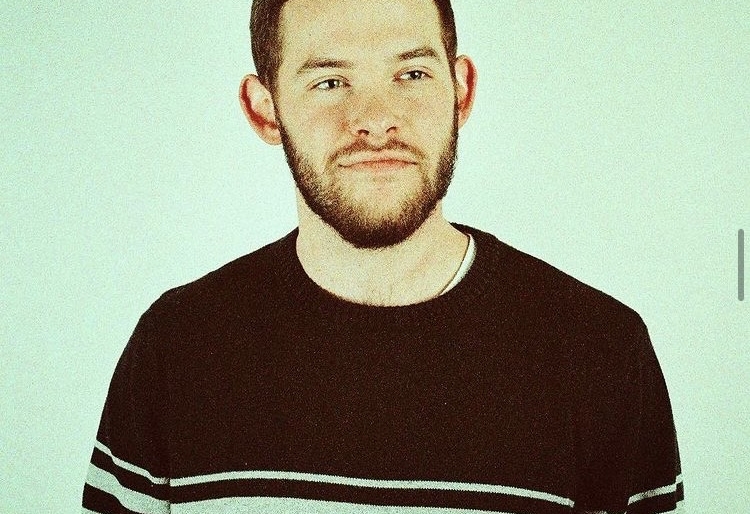 Andrew Huston brings introspection and energy to his newest album,Flower

You may be familiar with Andrew Huston‘s drumming if you listen to The Tisburys, or The Describers. But Huston’s role as a percussionist for various Philly-based bands is only half of the story.

For roughly eight years he’s been writing music on his own; it wasn’t until his 2017 debut EP, Going Away, that he actually recorded and released his solo music. Despite putting out a steady stream of music in the time since, Huston confesses in an email that his newest project, Flower, is particularly special to him.

It may be because it really kept me sane during quarantine while working on it, or it may be because I am proud of the result, being that I recorded the whole album with one condenser microphone in my apartment bedroom.

From the time that the first tones of a harmonica come in on the opening track, it becomes clear that Huston is right about this album being something special. While the overall folk-rock sound isn’t all too different than his usual work, there seems to be an different energy to this album. It’s laid-back and introspective, with the low points only dipping low enough to be just barely forgettable.

In contrast is the constant stream of high points in this album, and its fourth track is able to hit just a bit higher than the rest. “Rewind” strays into territory that Huston hasn’t covered before without seeming out of place. It leans into a neo-blues kind of vocal styling on a rolling, rhythmic melodic line. At its core it’s a reflection on the nature of regret and seizing the moment, as shown by the recurring line at the chorus: “Life goes by in the blink of an eye / You gotta make the most before you’re out of time and you die / You can’t rewind.”

Listen to Flower below. You can keep track of Huston by following his Facebook or by keeping an eye on his Bandcamp page.