Check out Champagne Atlantis' explosive new single, "I Wanna Be Your Hair" - WXPN 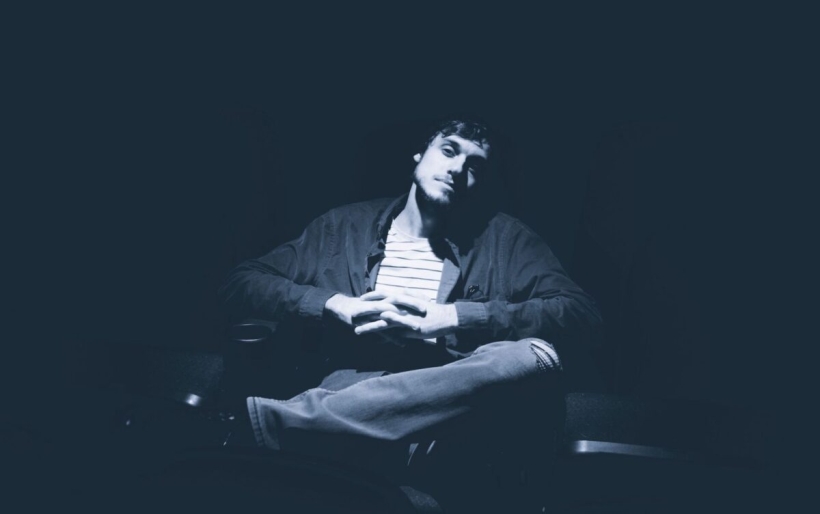 Champagne Atlantis | photo by Nicole Leonardo | courtesy of the artist

Check out Champagne Atlantis’ explosive new single, “I Wanna Be Your Hair”

Since 2020, Champagne Atlantis has served the indie-pop project of Jesse Barki, best known for his work with Central PA rock four-piece The Mellowells.

Barki’s releases under Champagne Atlantis stand in contrast to his work with The Mellowells or even his previous solo work. His newest single, “I Wanna Be Your Hair,” continues the pattern that Barki has established with songs like “wake up groove” and “Crybaby.” However, it’s a bit more tame than those two works in terms of its sound, though it still keeps in line with the modern psychedelia of Barki’s new work.

The song draws its inspiration from both bedroom pop and R&B, with the result being an all at once laidback and explosive experience. It manages to keep progressing throughout, eventually coming to a delightful and unexpected horn outro.

As Barki explains in an email, the content of “I Wanna Be Your Hair” is also meant to be a progression. “I wanted to create a compelling song that blooms into a revelation—an embracing of one’s insecurities.” And the song certainly does just that. Through the quirky and unconventional trappings of claiming to want to be someone’s hair, Barki somehow manages to convey his message perfectly.

“I Wanna Be Your Hair” is the first of three singles that Barki plans to release over the next few months, so be sure to follow the Champagne Atlantis Facebook.