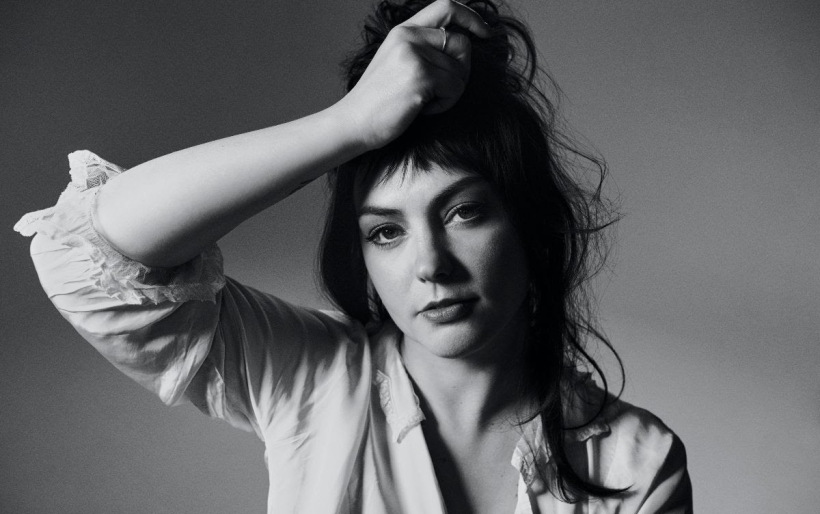 Angel Olsen to release a massive new box set, Song of the Lark and Other Far Memories

When Angel Olsen released All Mirrors and Whole New Mess as twin albums, it seemed like there couldn’t possibly be any more content to come out of that era of Olsen’s work. The artist’s recent announcement of a Box Set entitled Song of the Lark and Other Far Memories proves that there is, in fact, much more.

Song of the Lark and Other Far Memories will feature All Mirrors, Whole New Mess, and a bonus LP titled Far Memory, along with a 40-page book featuring handwritten lyrics, song sketches, never-before-seen photos, and a few other interesting tidbits. The LP will have remixes, alternate takes, and even a new song and a cover of Roxy Music‘s “More Than This.”

Ahead of the release of the massive box set, Olsen put out “It’s Every Season (Whole New Mess),” an alternate version of “Whole New Mess” that she recorded during her All Mirrors sessions. You can see the lyric video for the song below. Song of the Lark will be released on May 7, but only 3,000 physical copieswill be available, so be sure to pre-order it now if you want a copy.