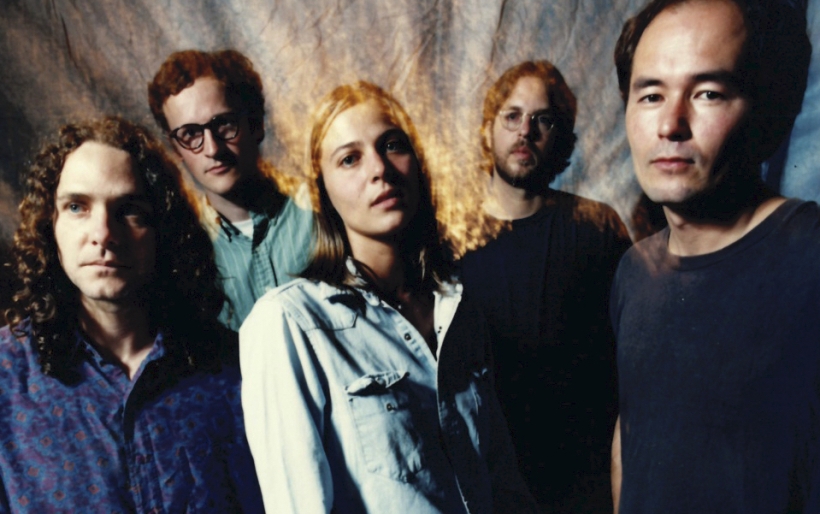 Bardo Pond | photo by Taylor Crothers | courtesy of the artist

Bardo Pond’s Amanita is getting a deluxe 25th anniversary reissue

After years out-of-print, Matador Records will reissue Bardo Pond‘s Amanita this year in honor of its 25th anniversary. The reissue is part of the label’s Revisionist History series, which revisits old releases as they celebrate significant milestones.

Released in 1996, Amanita was the Philly group’s second album and Matador debut. According to the label, the 82-minute album was “the place where the band’s collective spontaneous creativity blazed into maturity.”

“Amanita was a manifesto of everything we were trying to do,” says guitarist Michael Gibbons in a press release. “It was really a template for everything we did later. We were a real unit – just so creative, just making up riffs. There were songs, but they were still rooted in our free-improv base. We had a beauty, but we also had a really strong impulse to be dissonant.”

The newly remastered double LP will be pressed on purple vinyl. It comes out October 8, but a previously unreleased track, “Shadow Puppet,” and a long-in-the-making music video for “Limerick” are out now. Watch and listen below, and pre-order the 25th anniversary edition of Amanita via Matador Records.