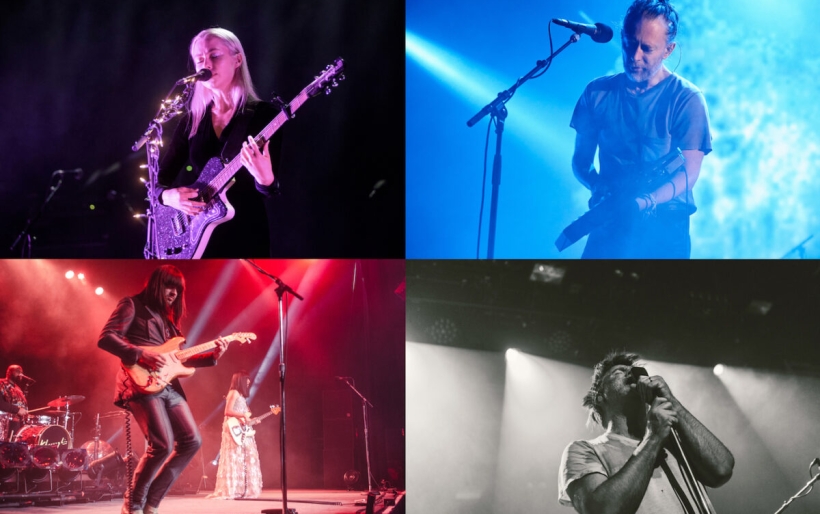 British bicycle company Brompton has joined forces with 13 major artists and bands for an exclusive giveaway with Live Nation’s Crew Nation, a relief fund that provides monetary grants for live music workers who have been out of work due to the pandemic.

“Live music inspires millions around the world, but the concerts we all enjoy wouldn’t be possible without the countless crew members working behind the scenes. As COVID-19 continues to put many concerts on pause, we are extending a helping hand to the touring and venue crews who are in great need of support.”

Each artist’s custom-designed bike is uniquely built for the cause, with each bike design to be revealed over the next few weeks and offered at a live auction starting May 28. The 13 artists include Foo Fighters, Radiohead, Phoebe Bridgers, LCD Soundsystem, Khruangbin, Nathan East, Dinosaur Jr, Oh Wonder, Underworld, Sub Pop, Enrique Iglesias, Rise Against and Neko Case.

“I’m ridiculously happy to have been asked to design a Brompton bike that’ll be auctioned to raise for Crew Nation. Brompton bikes are fantastic zippy folding freedom machines, and crews are the unsung heroes of every gig, festival or live events that you’ve ever been to.’

Keep up with the designs to be revealed via Brompton’s Instagram throughout the next month.