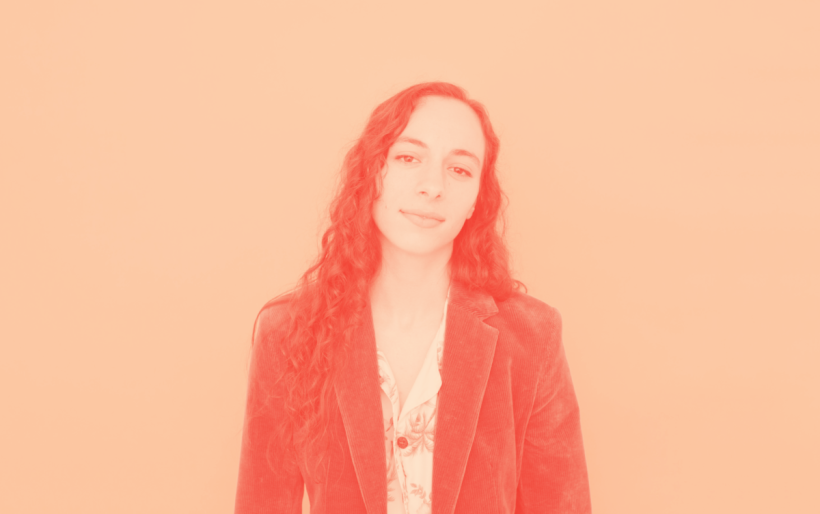 Piece by piece, an image of the upcoming Kate Dressed Up album is forming. And that forming image is an exciting one, to say the least. When her last single released, Kate Miller, the singer-songwriter behind Kate Dressed Up, announced that it was part of an album in the works. Her newest single, “How Could I Have Known,” is the latest teaser of that project.

“Ride Home” had a dramatic flair and whirling energy to it. “How Could I Have Known” brings the same drama and energy, but in a whole different way. Where “Ride Home” felt immediate, “How Could I Have Known” is a reflection. As Miller stated in a press release that the song is “a queer indie-folk song about mixed signals and missed opportunities,” which is encapsulated most succinctly in the final lyrics of the song: “How could I have known / that you were feeling it too?” The song draws on Miller’s own experience as a bisexual woman. Reflecting on that inspiration in an Instagram post, she states:

It’s weird feeling invisible in my bisexuality and then releasing this overtly gay song, but that’s also kinda the whole point of the song so…

Check out the video below or head over to Spotify to stream “How Could I Have Known.”