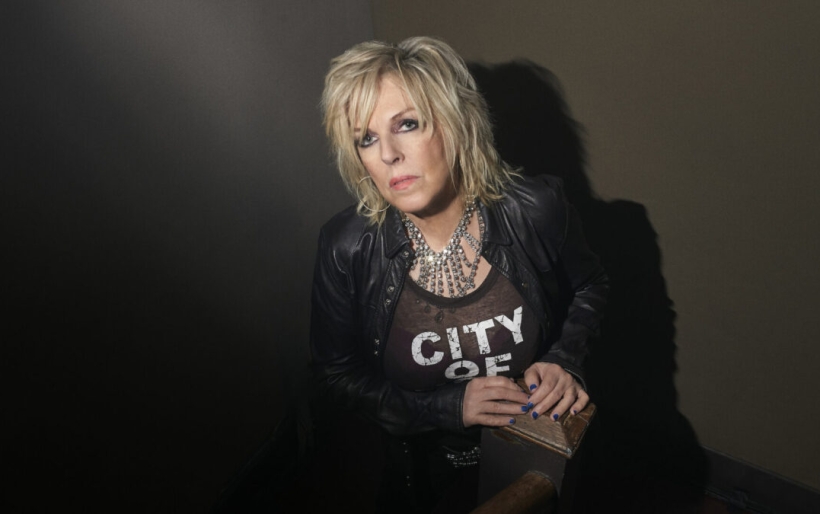 Lucinda Williams | photo by Danny Clinch | courtesy of the artist

Americana singer-songwriter Lucinda Williams is on the road to recovery after suffering a stroke in November of 2020.

In an interview with Rolling Stone’s Joseph Hudak, Williams spoke about the frightening experience that resulted from a blood clot on the right side of her brain. After a five-week stay in a rehabilitation center at Vanderbilt, she returned home and began a six-month recovery process to fix damage from the stroke, which left her with the need for a cane, lingering pain in her left arm and leg, and unable to play the guitar.

Williams told Rolling Stone that she kept the stroke and her recovery private at first: “I thought about going to Facebook, but I didn’t want to make it a big, alarming thing. Because you know how Facebook is — everybody’s like, ‘We’re praying for you and everything,’ you know? I didn’t want people to overreact. I kind of felt like going off the grid a little bit.”

While the stroke brought on months of rehabilitation and recovery for Williams, she has a prognosis of 100 percent recovery and is ready to begin singing again. The health scare led to Williams’ absence from a scheduled performance at the upcoming Mile O Festival in Key West, Florida, but Williams has been writing, and is optimistic about performing in the future; she’s scheduled to support Jason Isbell and the 400 unit for their rescheduled tour this summer.

“I don’t know if I’ll stand up and sing or I’ll sit down like an old blues person,” Williams told Rolling Stone. “But we’ll figure it out.”

Williams released her 14th studio album, Good Souls, Better Angels, in April of 2020; listen via the YouTube playlist below.