Liz Phair shares "In There" ahead of Soberish release - WXPN 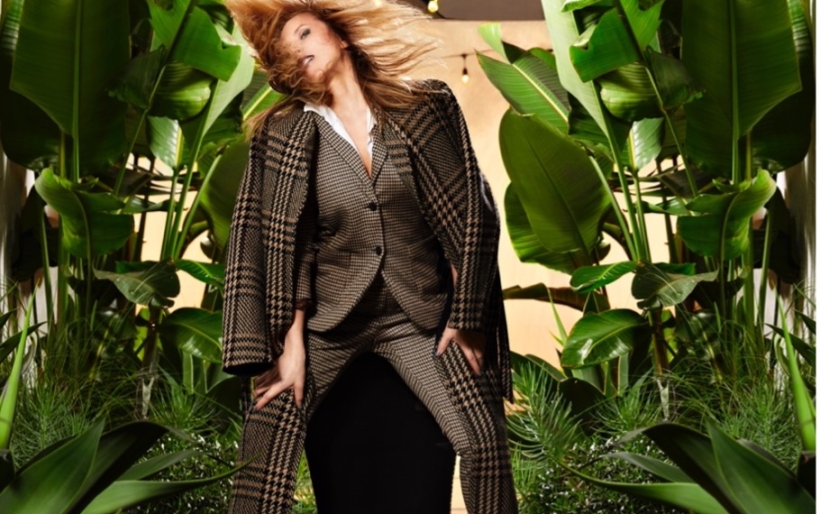 Liz Phair shares “In There” ahead of Soberish release

After pushing back its release for a year due to the pandemic, Liz Phair will finally share her highly-anticipated new album Soberish on June 4. A vulnerable third single, “In There,” is out now, along with a lyric video. “Some people make a bigger impression on you,” Phair says about the track, “and the ripples never dissipate.”

Soberish will be Liz Phair’s first full-length album since 2010’s Funstyle. The indie-rock icon also has years of experience composing music for film and television, which she drew upon while creating the new album’s bold and unexpected sound design. Phair worked with longtime collaborator Brad Wood to produce Soberish.

Liz Phair’s rescheduled tour dates with Alanis Morissette and Garbage will bring her to Camden’s BB&T Pavilion on August 26. Tickets are on sale now via LiveNation. Concert announcements are subject to change due to the COVID-19 pandemic and information on the venue’s health and safety measures can be found here. Listen to “In There” below and pre-order Soberishhere.