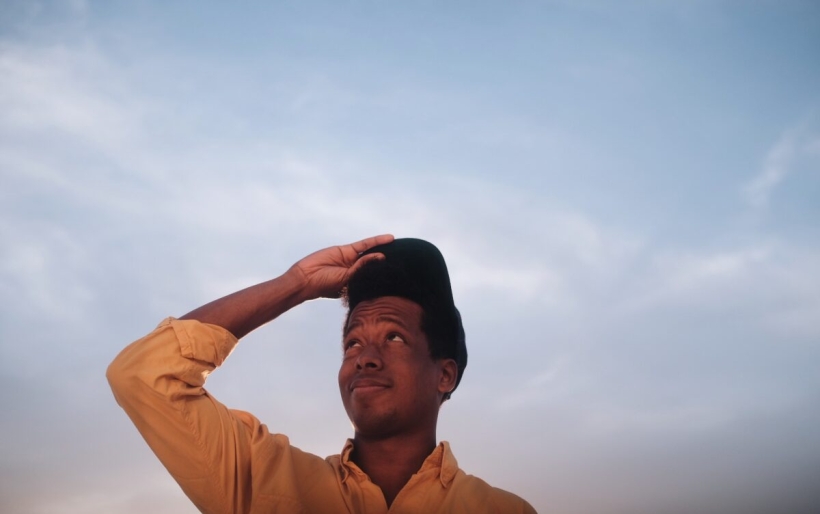 Jeremy Keys | photo by Lauren Lyles | courtesy of the artist

Often times, creative projects are about challenging yourself, getting out of your comfort zone, and pushing forward no matter what.

Hardwork Movement vocalist Jeremy Keys could have made his solo debut a classic, soaring, neo-soul record full of polish and panache — he has the voice and charisma for it, no doubt. Instead, the singles the Philly artist has been rolling out under the name Keys and the Never Before are inward-directed, downplaying the strong and prominent singing he’s delivered in the past in favor of vocals soaked in arty reverb, set to trippy and wobbly production.

It’s an unexpected choice for him, for sure, but Keys makes it work on the new single “Prefontaine.” Lyrically it finds him meditating on inspirational and motivational themes, an area where he’s always excelled; here, the gist is the importance of believing in yourself. “I’m a king if I wanna be, no one’s taking it away from me,” he sings, nodding to the song’s namesake, 70s track star Steve Roland “Pre” Prefontaine. “We just gotta keep on running,” Keys sings.