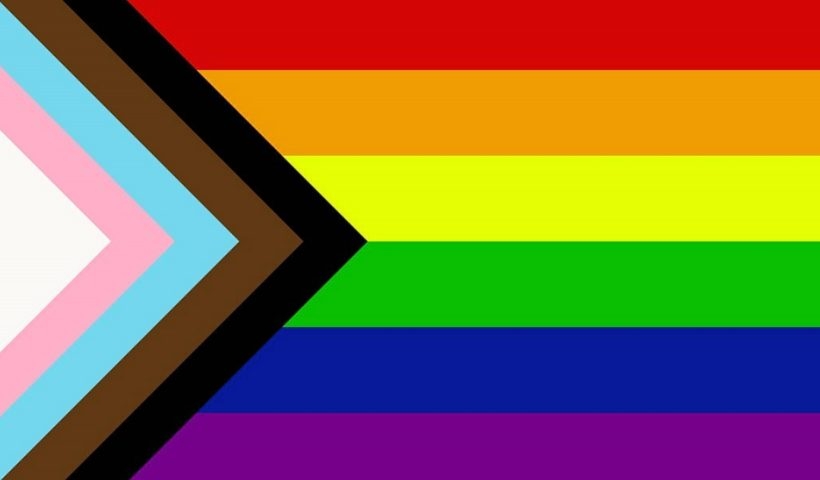 It was soon after the Stonewall Riots in 1969 that LGBTQ musicians found their freedom within the lyrics of a song and took to coffeehouses, community stages and beyond to express their pride and joy for themselves, their love and their community. That said, 2021 roughly marks the 50th anniversary of out artists performing out music!

Throughout June, WXPN hosts Robert Drake and Debra D’Alessandro will explore the colorful tapestry of music performed by the global LGBTQ community over the past decades with OUTMusic, a 4-part series, premiering Sundays at 11pm ET.

On Sunday, June 6, Debra spotlights Our Founding Family, showcasing the first wave of musicians that built the foundation for decades of out artists to come.

On Sunday, June 13, Debra continues her journey from the 1970s into the 1980s and 1990s with Kicking Down The ClosetDoor, a look at music performed from out artists, many crossing over into commercial success stories.

On Sunday, June 20, Robert turns left in this series with Going Underground – an audio journey exploring the queer alt-rock/punk/grunge movement of the late 20th century.

And finally, on Sunday, June 27, Robert caps off the series with Over The Rainbow and Beyond – a tour of today’s vibrant out music community from all musical walks of life.

Tune in at 88.5 FM on your Philadelphia radio dial, stream the station online anywhere at XPN.org, and look for archives of each week’s special here at The Key.

Below, listen to an OUTMusic Playlist curated by Drake: a celebration 50 years in the making, showcasing out artists performing OUT LOUD!  *shuffle for maximum enjoyment*