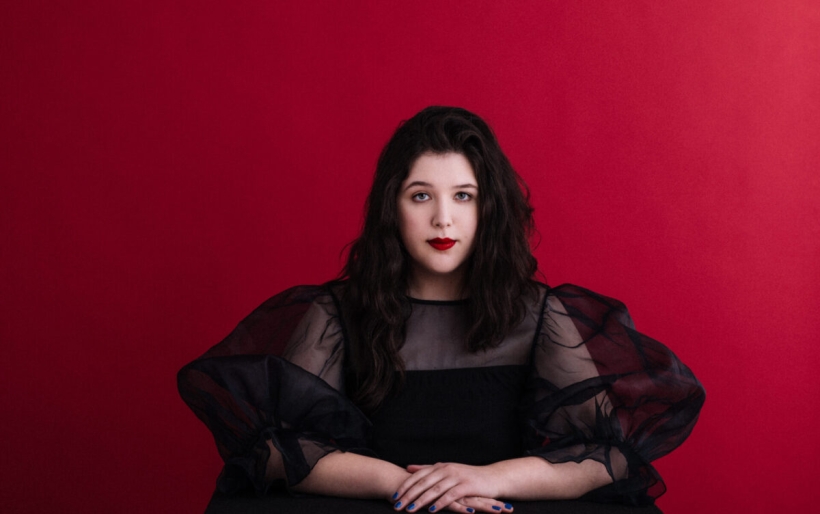 Lucy Dacus has shared a fourth single from her forthcoming album Home Video ahead of its release on June 25. The Old Hollywood-inspired “Brando” continues the new record’s autobiographical theme as Dacus reflects on her complicated relationship with an old friend and makes it clear that she doesn’t want to be anyone else’s version of herself.

“‘Brando’ refers to a very dramatic friend I had in high school whose whole personality was the media he consumed,” says Dacus.“He showed me a lot of amazing movies and music, but I think he was more interested in using me as a scrapbook of his own tastes than actually getting to know me. He claimed to know me better than anyone else but I started to feel like all he wanted from me was to be a scene partner in the movie of his life.”

Along with the new song, Dacus has also launched a contest for a chance to be featured in the official music video for “Brando.” Fans can submit a video of themselves dancing to the track. According to Dacus, “skateboarding, ice skating, roller blading, and the like would be cool too.” Find more information here.

Lucy Dacus will play Union Transfer on October 21, and will also open for Bright Eyes at Levitt Pavilion SteelStacks on July 29. Find more information on both shows at the XPN Concert Calendar.