Courtney Barnett will play The Met in February - WXPN 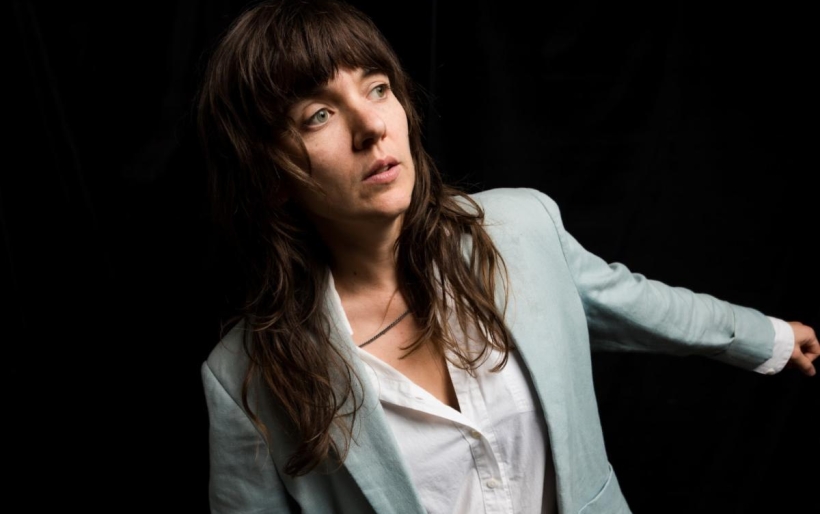 Courtney Barnett | photo by Ian Laidlaw | courtesy of the artist

Courtney Barnett will play The Met in February

Melbourne rock and roll singer-songwriter Courtney Barnett is back on the road again this fall. The XPN favorite just announced a 2021-2022 tour that brings her to Philadelphia in February with fellow Australian artist Julia Jacklin.

According to a press release, Barnett will have a brand new album coming out in late 2021. Her last studio album, 2018’s Tell Me How You Really Feel, kept her on the road for the better part of two years, playing events like NON-COMM, Firefly and more. Earlier this year, she collaborated with Vagabon and launched a massive live music archive collecting bits of performance audio and video featuring her and her band from across the internet.

Jacklin debuted in 2016 with her debut Don’t Let The Kids Win, when she first caught the attention of World Cafe, and followed the album up in 2019 with the Polyvinyl Records release Crushing.

Barnett and Jacklin play The Met Philly on Friday, February 4, 2022; tickets go on sale this Tuesday, June 22nd, at 10 a.m., and more information can be found here. Check the venue website for the latest on COVID-19 health and safety restrictions, and check out Barnett’s full tour schedule below, along with XPN performances by her and Jacklin.