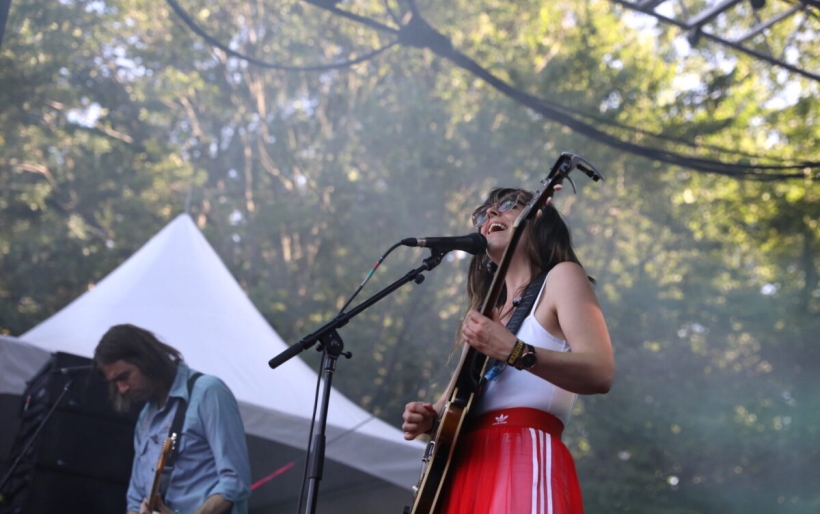 Hop Along | photo by John Vettese for WXPN

Though their Philly Music Fest show is sold out and their Pitchfork Fest show is a long drive away, local fans have two more chances to see Philly indie rock four-piece Hop Along this fall.

The band will play the grand re-opening of Atlantic City’s Anchor Rock Club on Wednesday, September 22nd. The venue is re-launching with some extra Philly-area TLC; former Johnny Brenda’s talent buyer Chris Ward is booking the space, with Greg Mungan of JBs and Adam Garbinski of South Philly Tap Room on his team. Very exciting to know there will be a new spot for Philly music and more down the shore.

For the latest in local live music news, consult the XPN Concert Calendar.