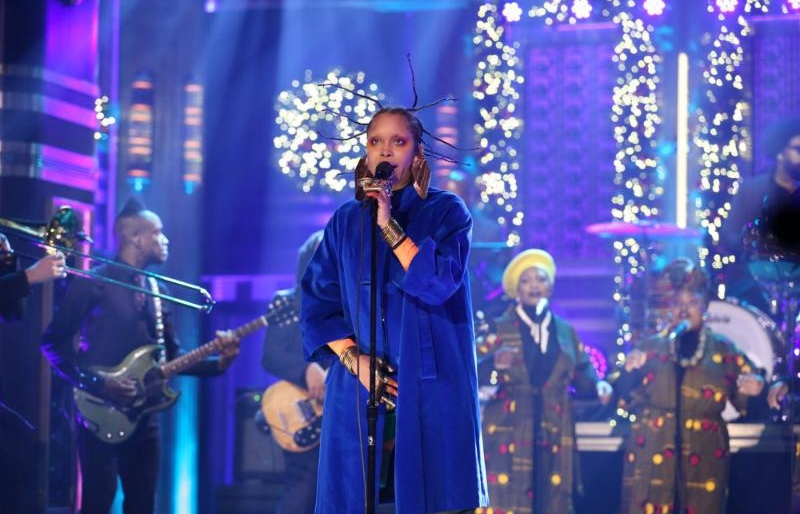 24 years after her breakout in 1997, Erykah Baduis hitting the road again. The iconic R&B artist has announced a run of 18 shows this summer and fall, which includes a stop in Atlantic City on September 24 at Mark G. Etess Arena.

Just like every other artist, Badu hasn’t played any in-person show since the onset of the pandemic. However, even quarantine couldn’t keep her out of the music scene. Clever as ever, she began hosting a series of virtual shows and even created her own interactive streaming platform called The Quarantine Concert Series: Apocalypse, Live From Badubotron. She hosted a few shows on the platform, and for a small fee, fans could pick which songs they wanted to hear. A smashing success, a spokesperson told the New York Times that over 100,000 people tuned in. Badu also organized special virtual performances to celebrate Liv.e and Nick Hakim’s 2020 releases respectively.

While Badu did the best she could to keep live music alive in the time of COVID-19, nothing can compare to actually being there in person. For those looking to get the full experience, you can grab tickets here. For the latest on local live music news, check the XPN Concert Calendar.